Epic Bike Rides of the World 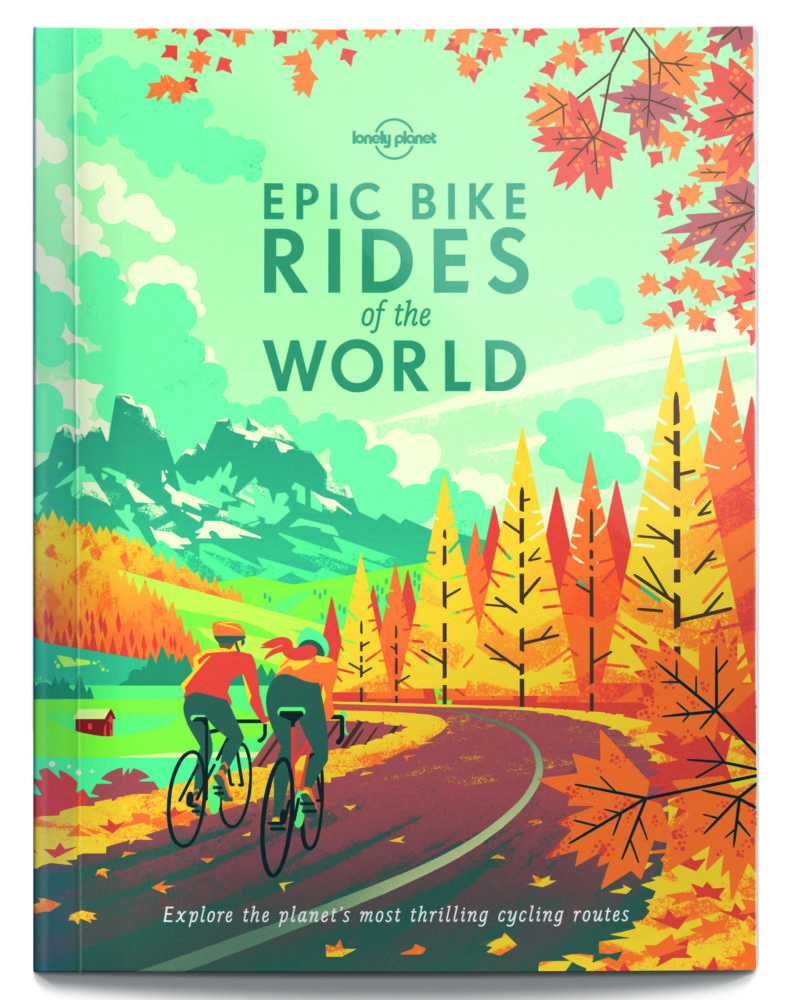 The cover of this upcoming guide made my day. From the folks at Lonely Planet , it is being released on September 20th. This is sure to be an excellent read. A few photos from the publication follow after the break. 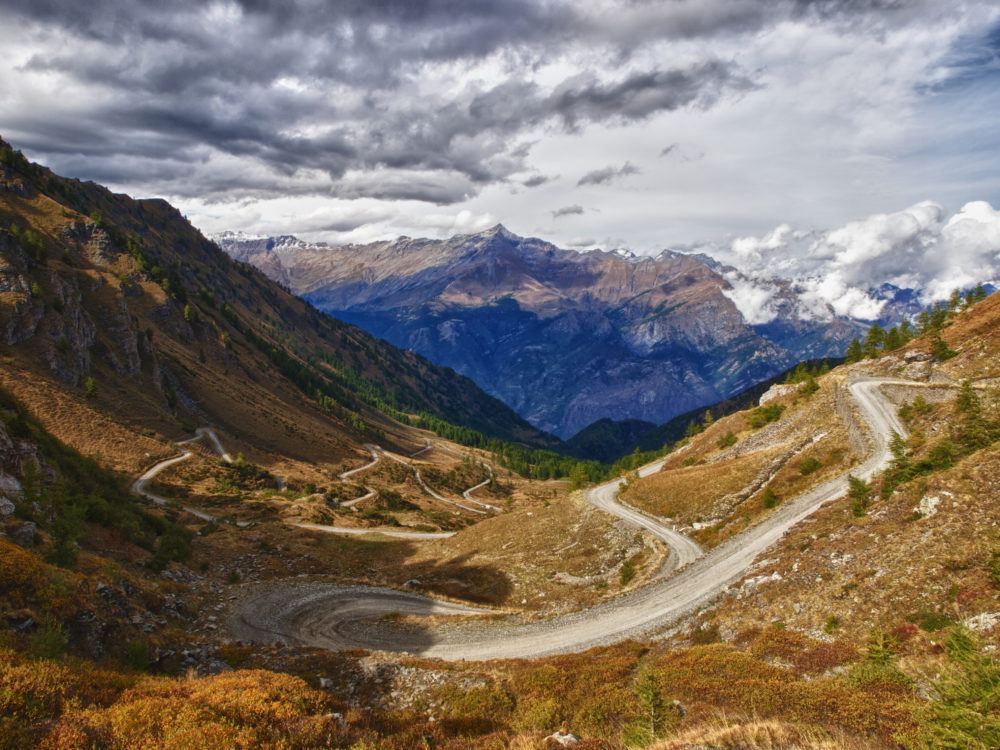 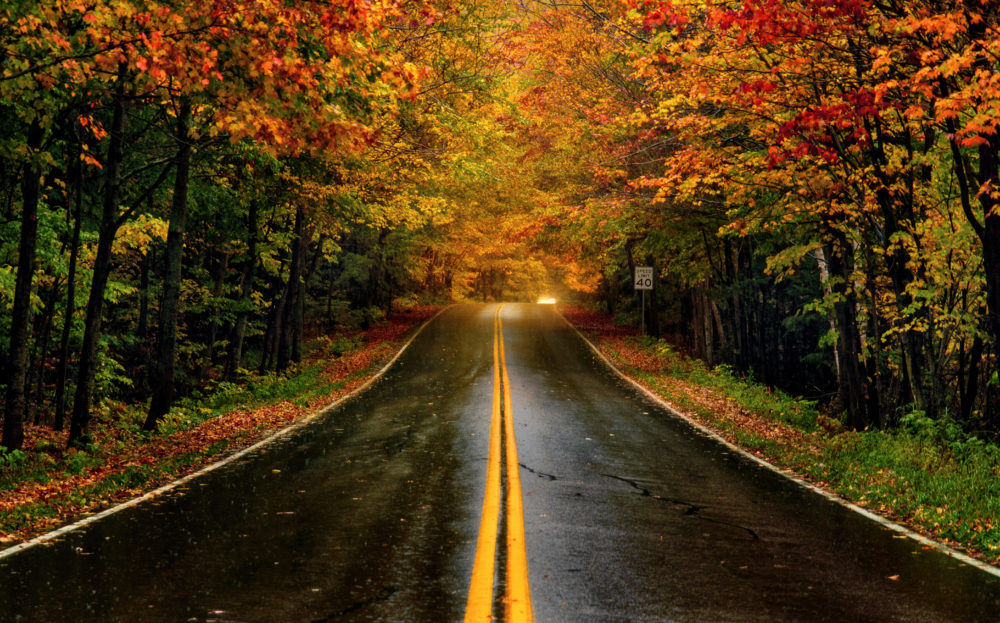 Fall Foliage and the road in Vermont at Smugglers Notch. 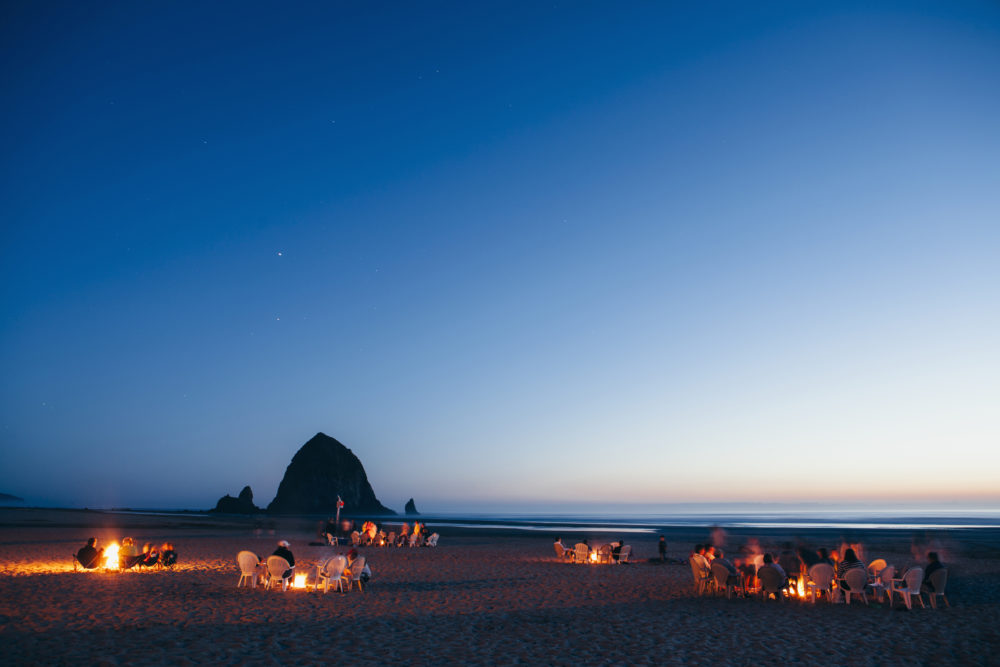 Crowds of people sitting by glowing campfires on Cannon Beach at dusk. Haystack Rock in the background.

“Reproduced with permission from Epic Bike Rides of the World, © 2016 Lonely Planet”