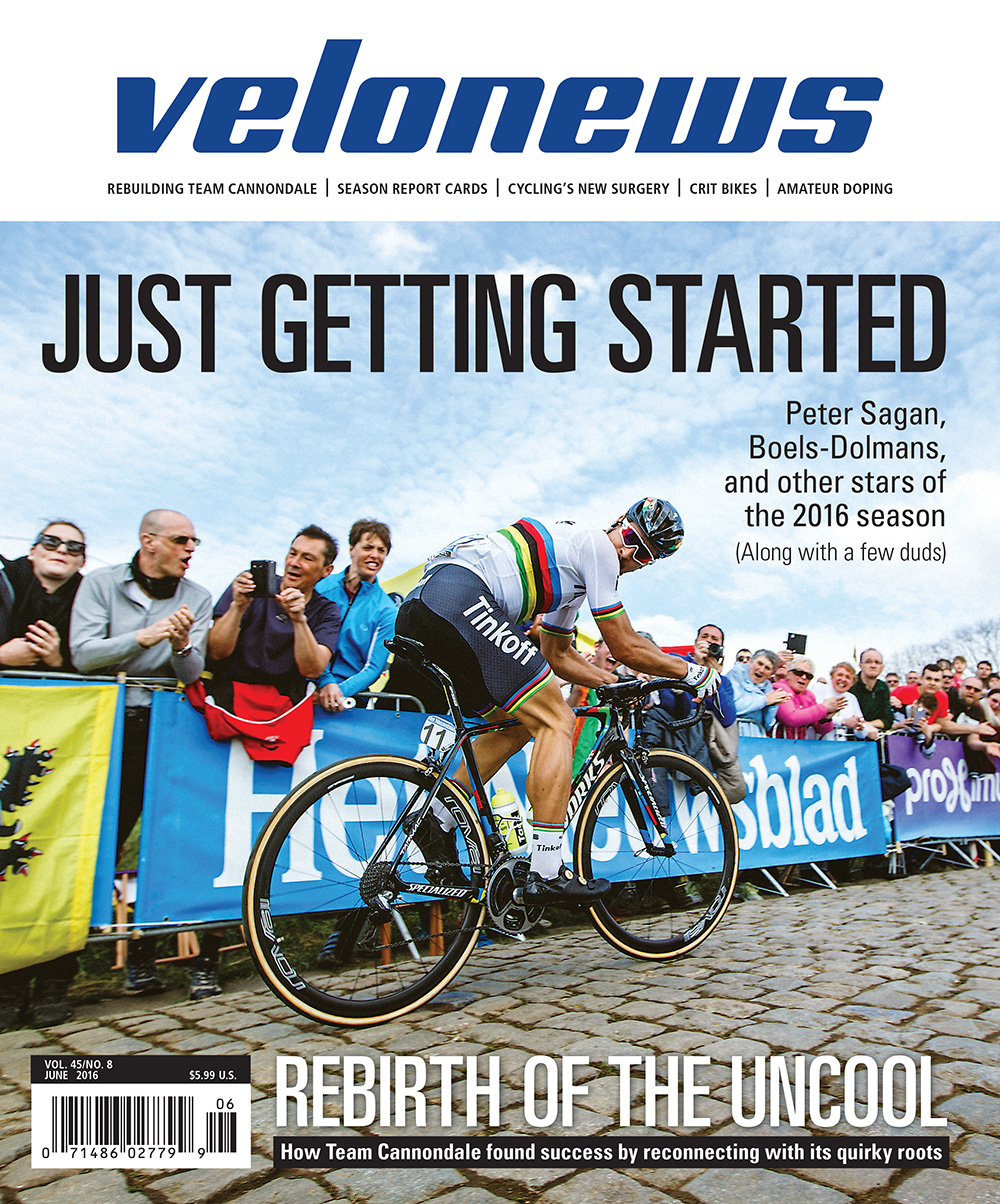 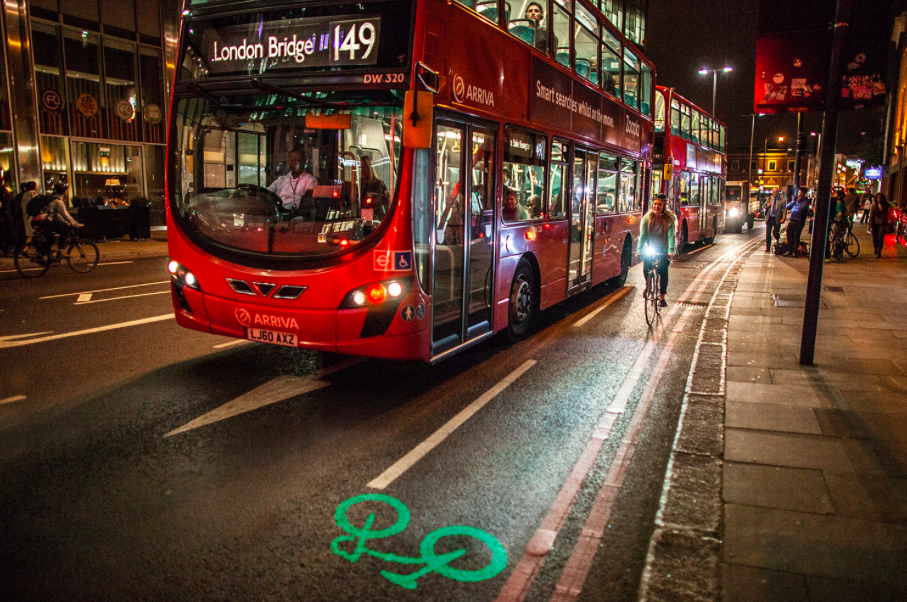 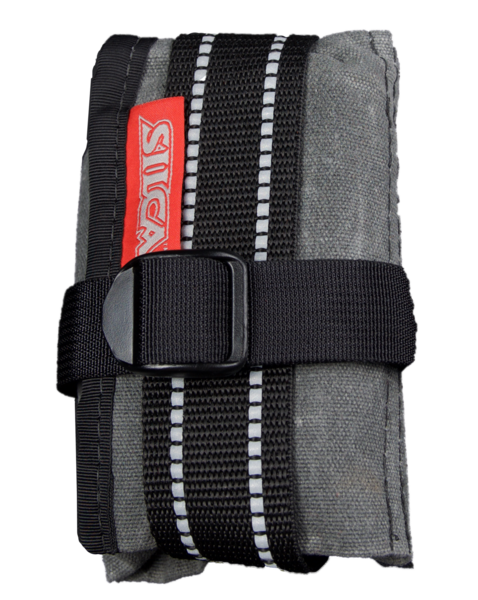 Silca is releasing a seat roll in partnership with Yanco of Los Angeles. They are producing a limited quantity that will begin shipping October 12th. In addition, Silca is releasing their Pocket Impero mini pump. END_OF_DOCUMENT_TOKEN_TO_BE_REPLACED 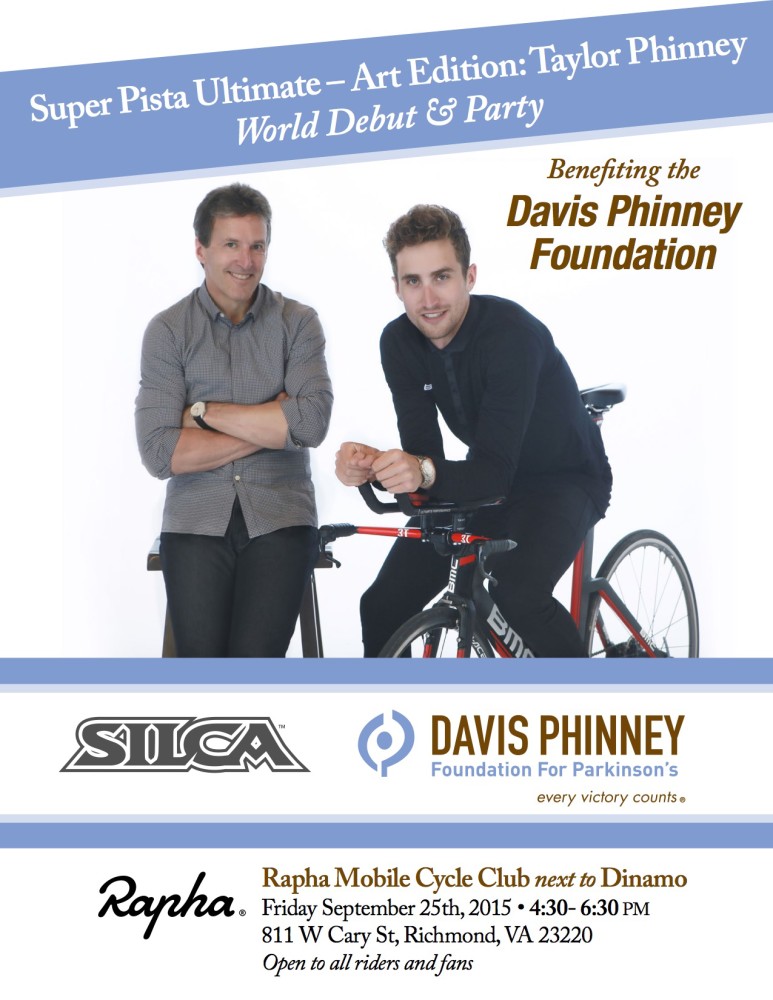 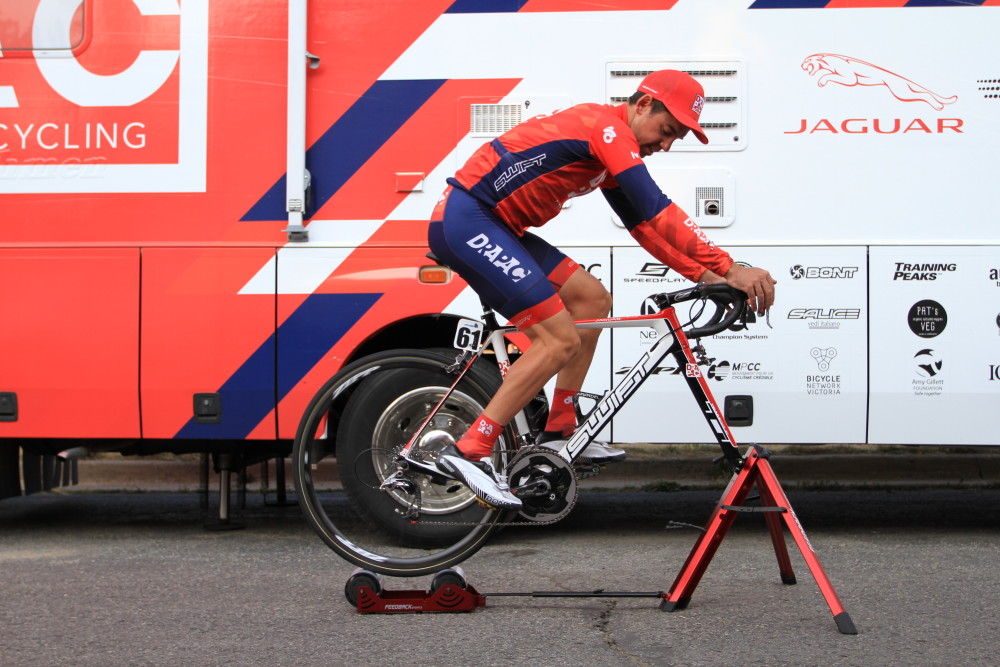 Feedback will be debuting the Omnium this week at Eurobike. The trainer is designed with a simple fork-mount and integrates internal progressive resistance technology that has been built from over 20 years of proven experience. END_OF_DOCUMENT_TOKEN_TO_BE_REPLACED 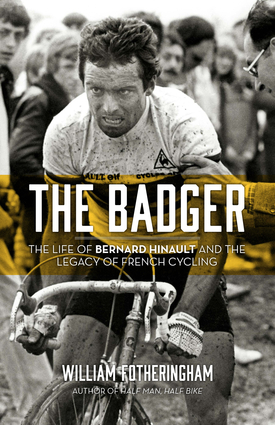 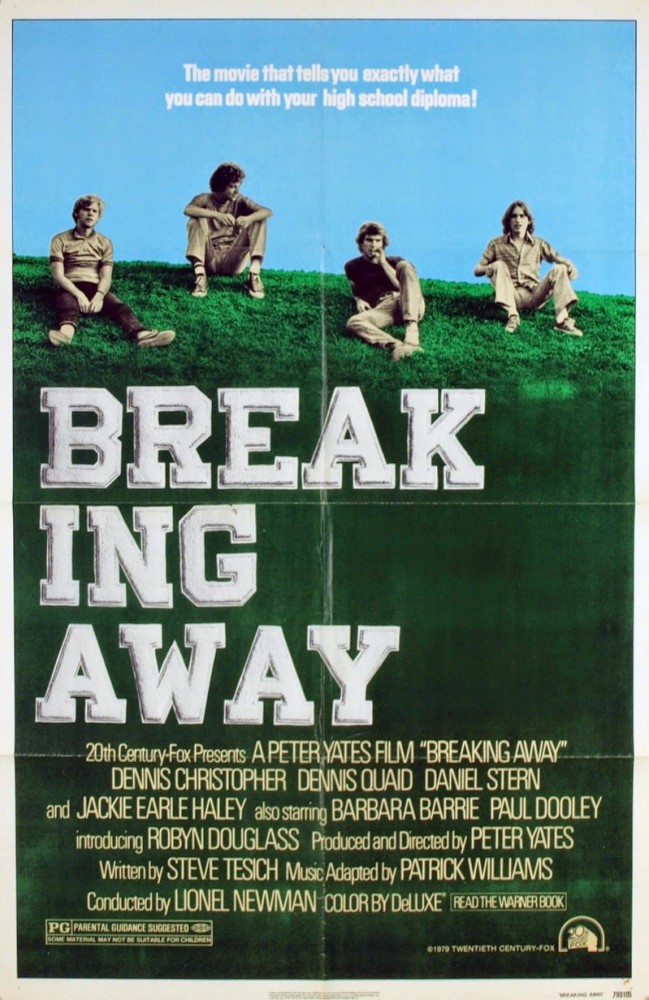