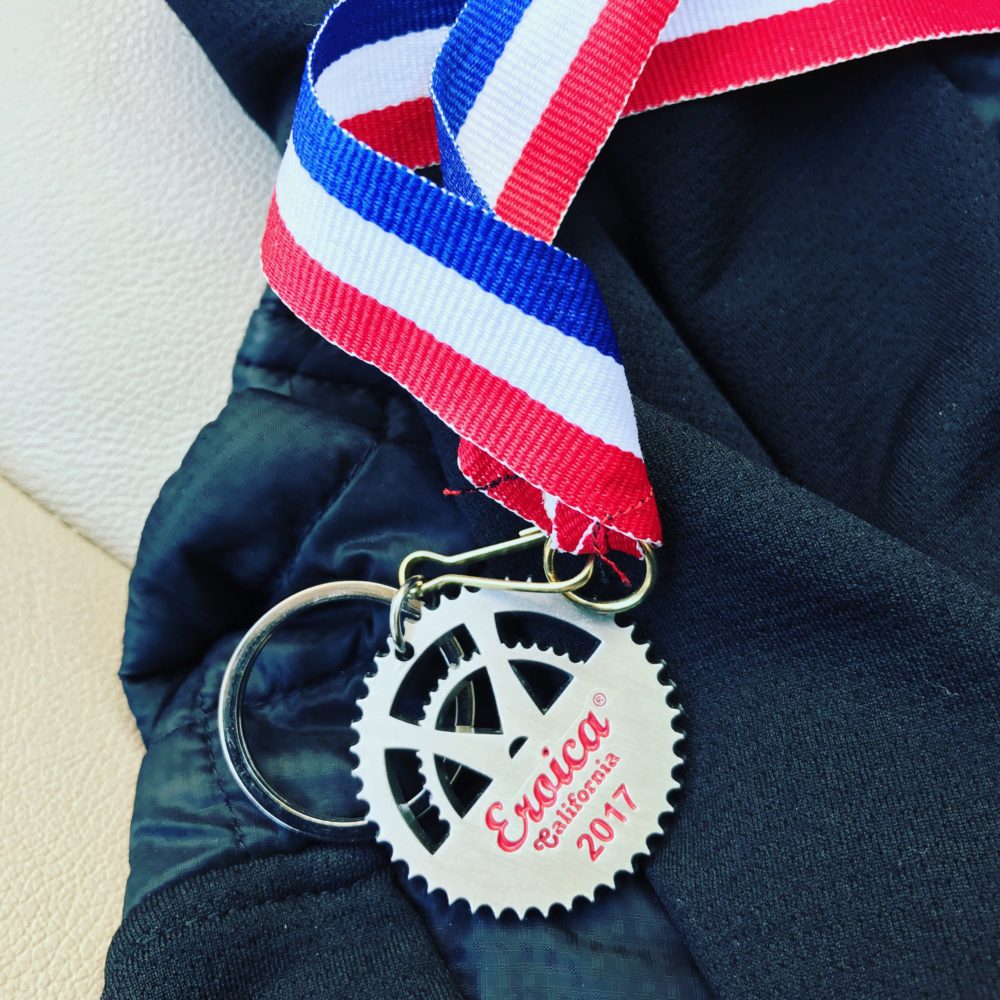 Eroica California took place over the weekend, and on the drive back home to LA, I had plenty of time to think about the event and the whole experience. To be completely candid, I was a bit skeptical going into it. There are many reasons for my skepticism, but first and foremost, it didn’t entirely make sense to me to hop on a vintage bicycle to do such a long ride. Bicycles have come a long way from the Eroica mandated cut-off year of 1987. Downtube shifters are definitely a relic from the past; the clever innovations in shifting gears have made bicycles safer and easier to ride. Brakes are the other component that have come a long way. Modern brakes actually will stop the bicycle, something the older brakes don’t do as well. I could go on, but I’ll leave it at that. I appreciate and love looking at vintage bikes, but am not in a rush to hop on one for a ride.

So, what is it then that made it such a blast to participate in Eroica? I think it has to do with the people who were there and the passion they have for cycling. The entire field appeared anxious and apprehensive at the start due to a temperature hovering at 40 degrees, but all were lined up and ready to go. Teeth were chattering, but everyone listened attentively to the directions from event organizer Wesley Hatekeyama. Once we set off, the conversations began. I immediately struck up a conversation with someone from the Bay Area, and we pretty much stuck together for the rest of the ride. Bicycles, travel, work, etc., were all discussed. A mutual love for automobiles and motorcycles was discovered, so there was plenty more to talk about, so much so, that I didn’t even notice the first ten miles until we rode up to the first rest stop. At that stop, wine was poured, water bottles were refilled, and bananas were handed out. Back on the bicycles, we picked up where we left off. This was not a unique occurrence. It seems most everyone was conversing during the ride, and that social aspect may be why the Eroica ride is so excellent. Vintage bikes don’t necessarily lend themselves to speed, but rather, to a leisurely pace that, with plenty of planned stops, encourages camaraderie among riders.

The weekend was an absolute blast. In hindsight, the only two things I might have changed on my set-up are the saddle and bib shorts. A vintage saddle doesn’t do my wide sit bones any justice, and retro wool shorts are nowhere near as comfortable as a good pair of bib shorts. Would I do it again? Absolutely! The event is unique, and until you are out there on the gravel roads riding with like-minded individuals, it is difficult to appreciate the joys of Eroica. But, once you are out there, everything coalesces into an experience that will be treasured. I may stretch the rules a bit and put on my modern saddle, but I will definitely mark next year’s calendar for Eroica. And maybe one day I can try the original L’Eroica in Italy. I bet that must be quite an event. 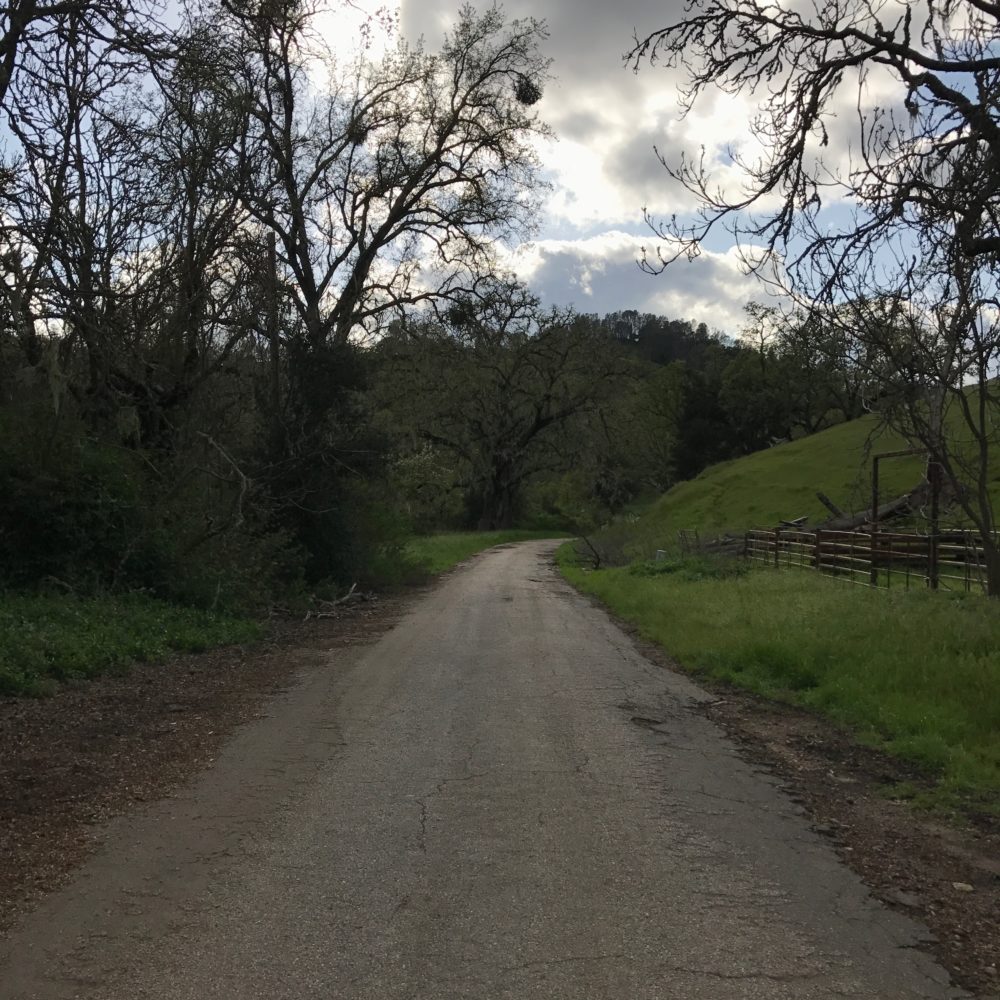 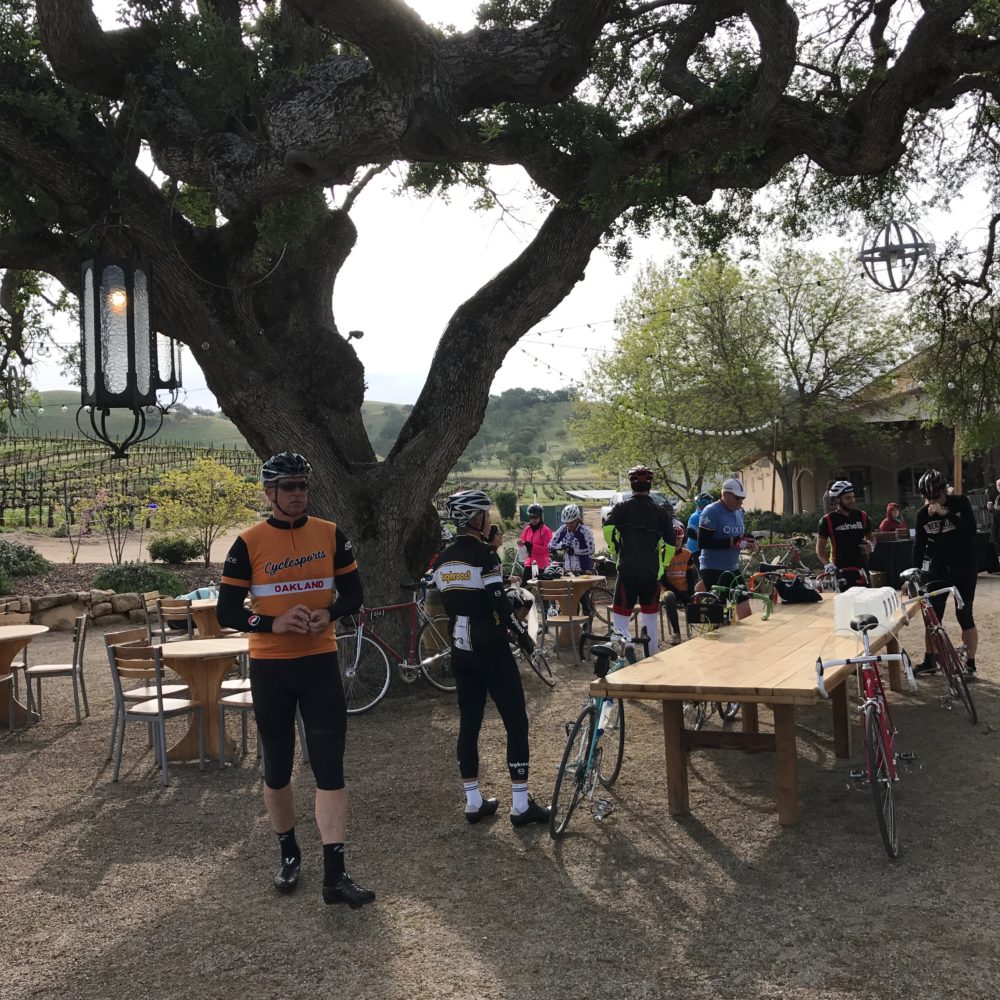 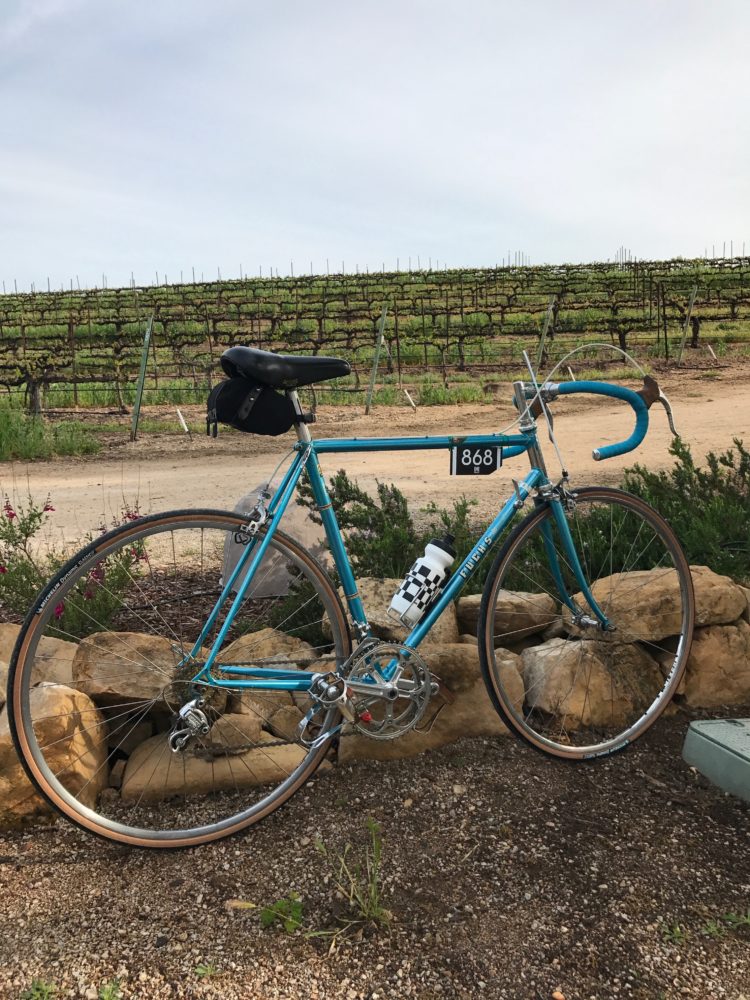 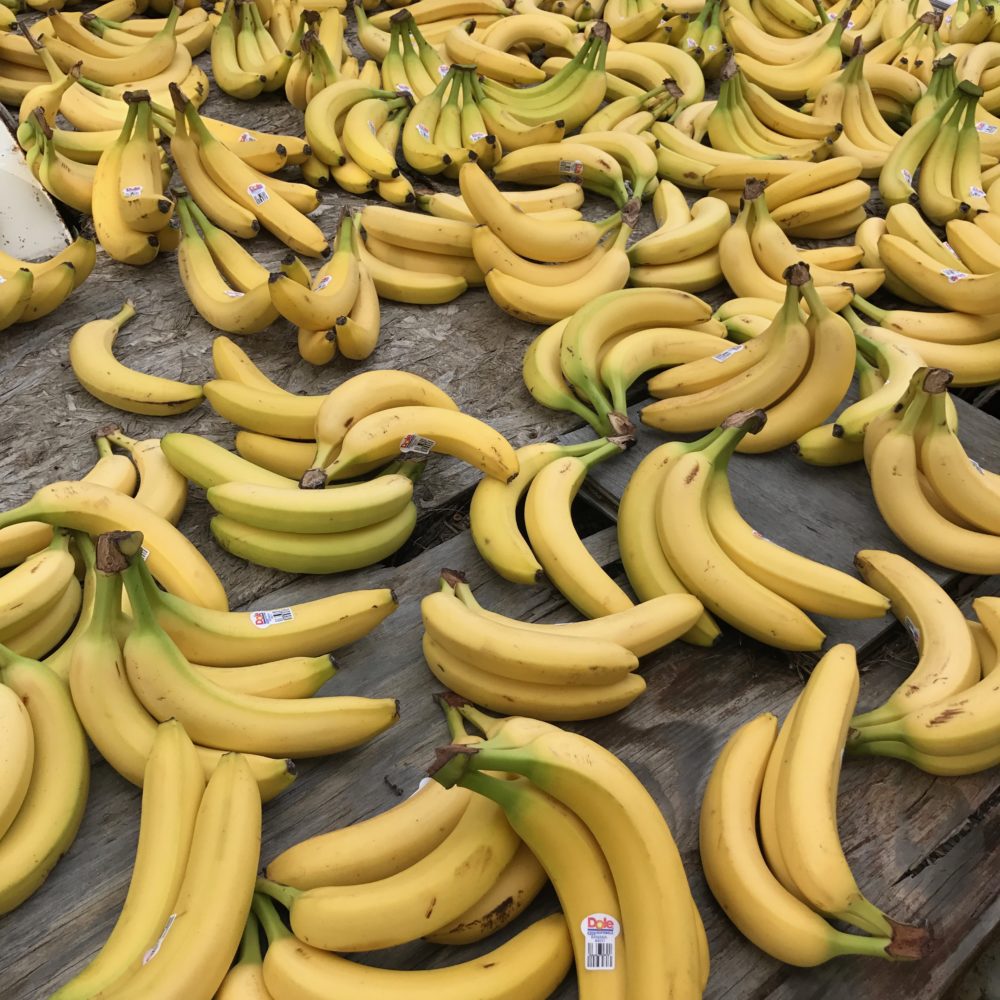