Eurobike – The Grass Is Always Greener……… 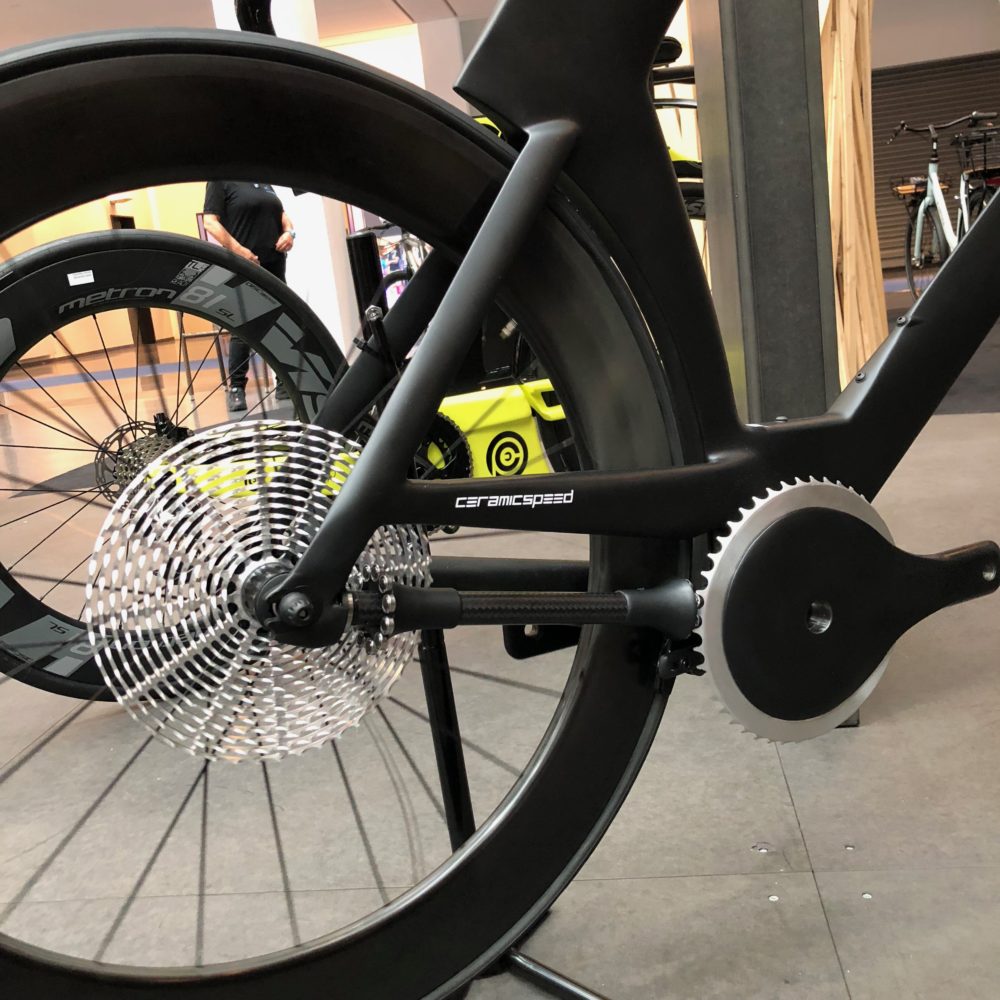 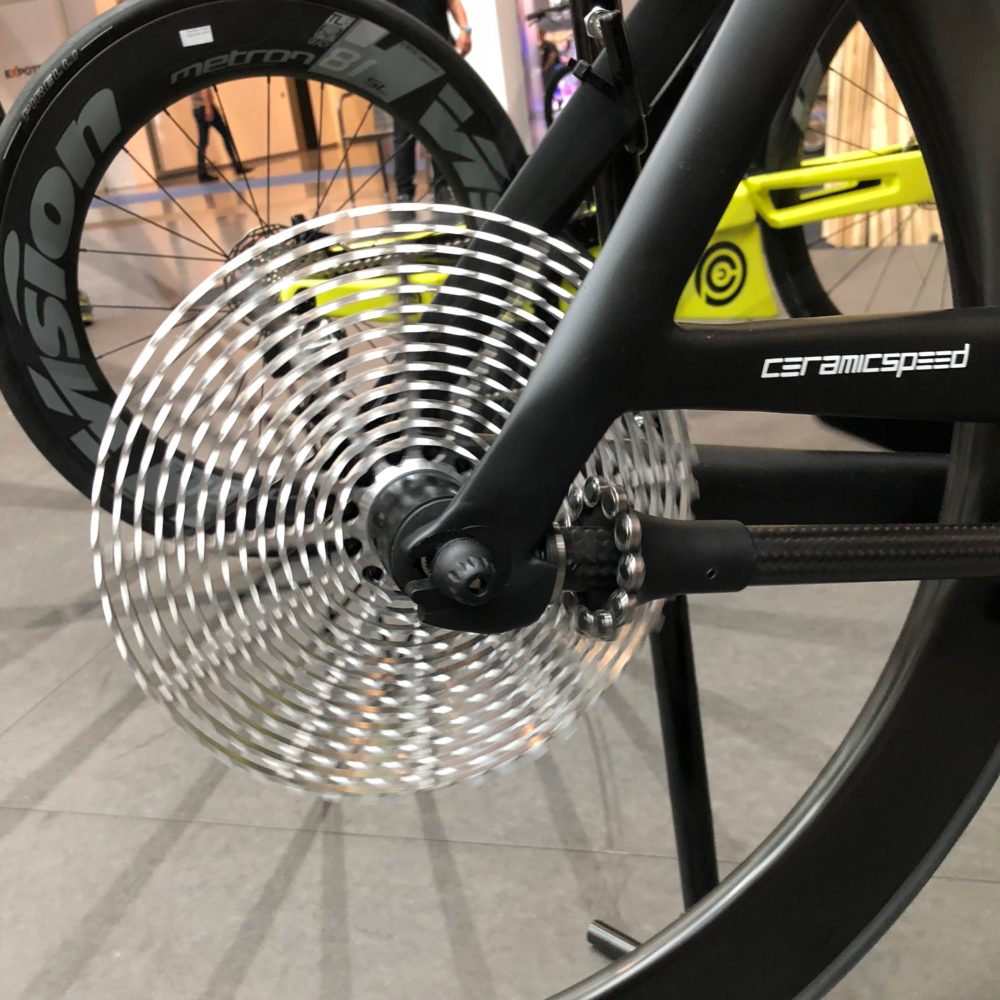 The grass is always greener on the other side, or so they say. My first trip to Eurobike, after many years of attending Interbike in Las Vegas, seemed to affirm that old saying. The date change to the beginning of July coincided perfectly with my yearly trek across the pond to visit with family in Switzerland, so with no expectations whatsoever, off I went to Friedrichshafen, Germany, to attend my first Eurobike.

The drive from Neuchatel to Zurich the day before the show afforded a bit of sightseeing before crossing into Germany the next day. In Zurich, I made my yearly visit to Velonauta to visit with Alberto, the owner of the shop. Turns out he also was headed to Eurobike, so we made plans to meet the next day to drive there together. It was a pleasure having someone to chat with, and the conversation flowed until we reached Friedrichshafen.

Pulling up to the show, it was immediately apparent how serious this expo is. Parking was well organized, and there were plenty of folks helping guide the way. We walked in through the far entrance, opposite the main entrance, and within a few minutes, the arrangement of the booths became quite clear. It’s a huge show, but everything is organized in a manner that makes sense, and is easily navigable. I purposely didn’t make many appointments, but the ones I had were easy to locate, and quick to reach.

The far end of the hall is where bloggers sit, connect to the internet, and do the things that bloggers do. Also at this end of the hall are the innovation stands, highlighting new and interesting products and concepts. The photos above are of the Ceramic Speed concept drivetrain that Jason Smith helped develop. He was there explaining the concept, and right off the bat, I was completely blown away. Apparently so were many others, as this was probably the most talked about idea at Eurobike.

There were many other interesting ideas showcased in the innovation stands, so the start of the show was a great beginning. I then wandered into the halls, and found many products you aren’t able to see Stateside. Since I’m partial to the unusual and hard to get, this was a slice of heaven for me. I roamed, met many people, and made some great new connections. Appointments were kept, and always on time, something unusual for a trade show.

I think the most noticeable difference from the show in Vegas is the amount of people you see actually riding bikes. The halls are organized around a large central outdoor space, so the demo area is the heart of the show. Bikes of all types were being pedaled or powered around the courtyard – it definitely felt like a celebration of the bicycle. The smiles on the riders’ faces gave the show a sense of enjoyment that was contagious.

I can’t avoid that there were a lot of rumblings about how so many of the big manufacturers have been gradually dropping out of the show, but I’m not entirely sure this is all bad. The bigger players can easily set up private events for a cherry-picked group of journalists and dealers, so they still manage well. In my opinion, shows like Eurobike are a perfect forum for those that aren’t multi-million dollar corporations. I met and saw plenty of smaller bike and component makers that don’t necessarily have easy access to a wide audience – from a brand new company making carbon fiber bottle cages such as Carbon|Works, to Bold Cycles, a Swiss company making an ingenious full suspension mountain bike that conceals the rear suspension in the frame.

I only attended the show for one very full day, but I found it entirely worthwhile. The naysayers will continue to grumble about the show, but I think there is still a place for this type of expo, and I am glad I had the opportunity to attend. The dates for 2019 have changed once again, but I hope to coordinate my travel plans with the new dates. In the meanwhile, I will continue to reach out to the new people I met in hopes of bringing what they do back to a receptive audience in the States. 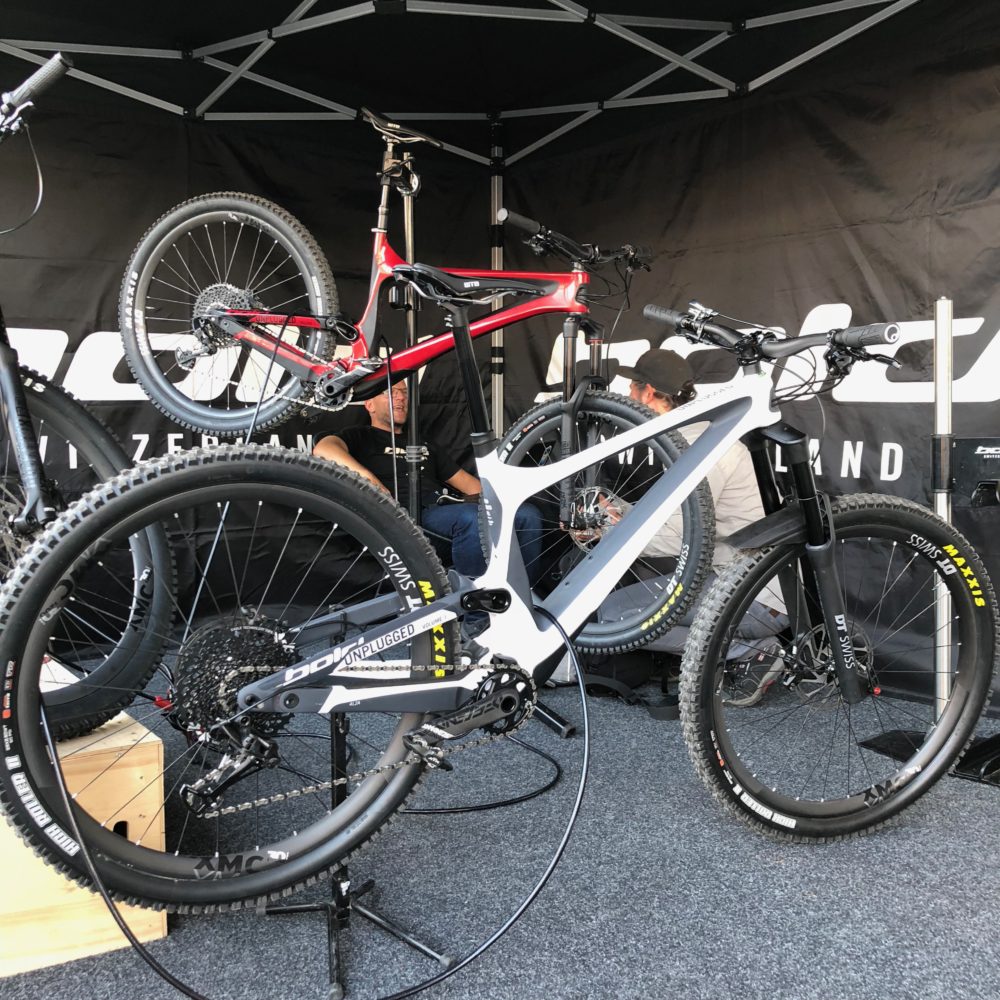 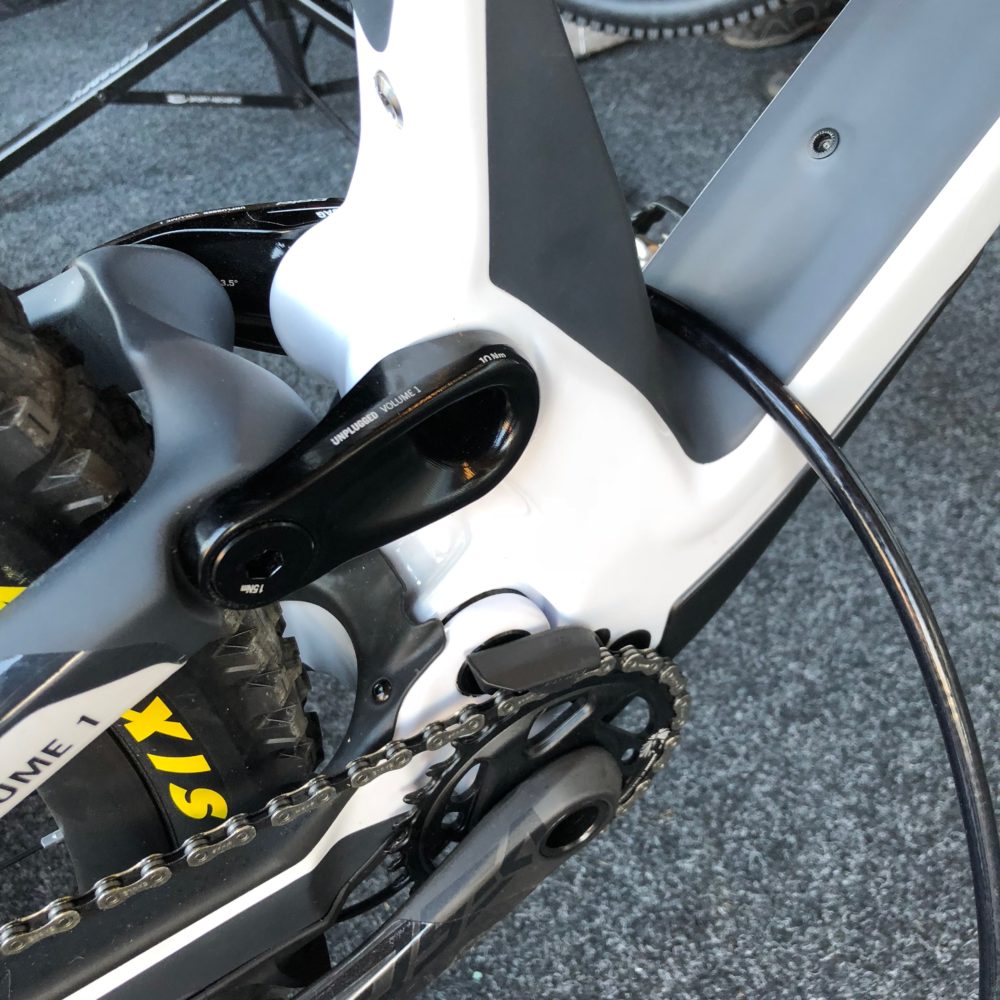