Hey man, is that a road bike? 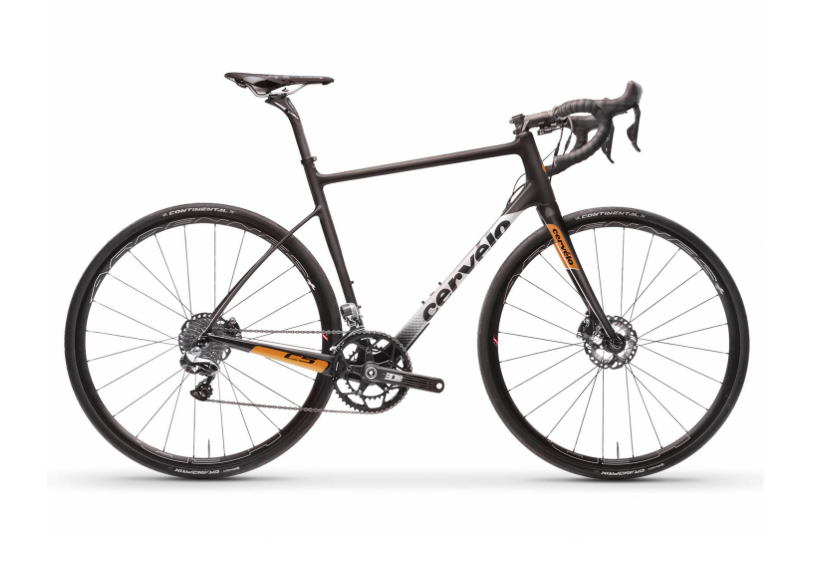 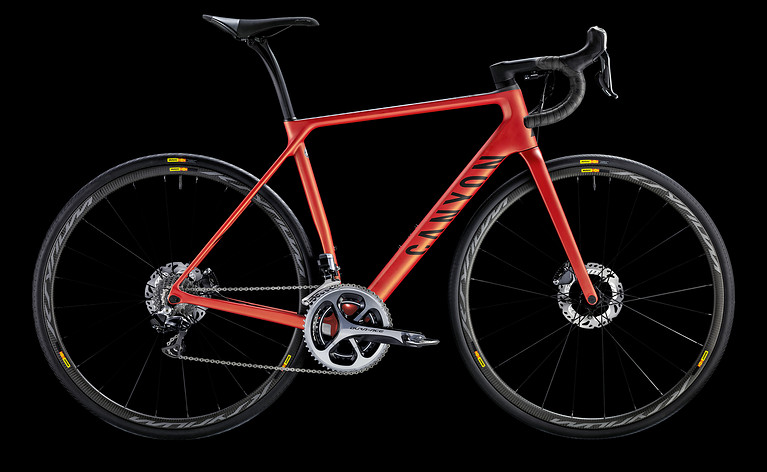 Hey man, is that a road bike?

I heard that question a couple of times riding along the fire roads in the Santa Monica mountains recently. I was aboard Cervelo’s relatively new C5 Endurance bike, which combines slightly more relaxed geometry than their road equivalents, Shimano disc brakes, space for bigger tires and Dura-Ace Di2 shifting.  As a dyed-in-the-wool roadie, this was a first experience of rougher roads (not exactly single-track, but challenging enough) using a bike that upon first glance looks like a regular road bike, and to be honest feels just about as lively as a road bike should. Light weight, compact gearing (The bike had a 50/34 Rotor crank), slick Di2 shifting (you mean I have to go back to using my fingers and thumbs after this..?) and a very solid-feeling bottom bracket meant the bike was really responsive to inputs, especially climbing some steep sections in the rough.

There seem to be a number of these go-anywhere, do-anything bikes appearing on the market, and I hadn’t given them much of a thought until the chance to test this one came along. I assumed that such bikes would be a compromise too far, or not up to the job of “regular” road work.  I was surprised how competent the C5 was on the road, especially on the descents; stiff, planted and with predictable handling, it was confidence-inspiring. The real surprise however, was how much fun this bike was to ride on the loose stuff.  My average speeds were lower, but the bike’s ability to soak up washboard gravel bumps, react quickly to obstacles and glide down descents meant for a fun time…isn’t that why we ride after all?

After handing back the keys to the Cervelo, I was offered some time with Canyon’s Endurace CF SLX…when it rains it pours! Not yet available in the US, this was a great opportunity to try the “long-distance, gravel-friendly” cousin to the world-beating Ultimate CF SLX. An attractive bike in a sort of matte lipstick red color scheme, with Dura-Ace Di2 and Mavic Ksyrium Pro Carbon SL wheels, it certainly turned heads.  I was expecting stiffness of frame and speed, which I did experience, but with a couple of caveats. Compared to the Cervelo it seemed less reactive to inputs and at times just felt slightly less accelerative than I would have liked. However, once up to speed, its handing was comfortable and predictable, especially on the downhills…I think the aero helped me up my top-speeds on a couple of familiar hills. The Endurace is perhaps slightly more geared to the road portion of an epic mixed-road ride, but is clearly capable of handling the rough stuff with ease. Subjectively, it is also a better-looking bike than the Cervelo, but with a better paint-scheme the Cervelo would run it close.

What is so impressive about these bikes is how little one has to compromise in having an all-rounder bike.  I would like to try the Open U.P. soon (this blog’s proprietor and another friend are building theirs already), as that seems to be another example of this welcome trend…fun bikes for fun rides, even when the conditions get tough. 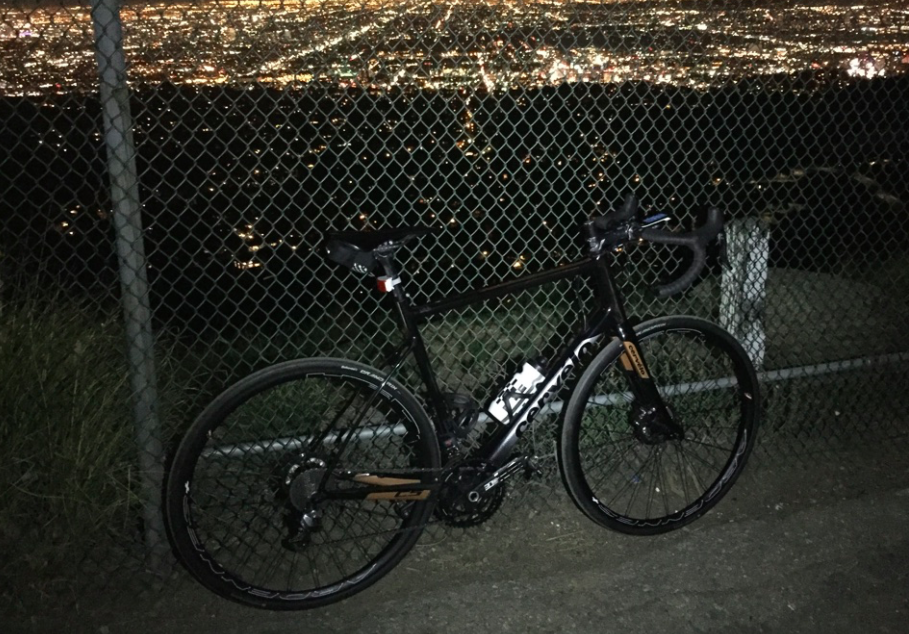 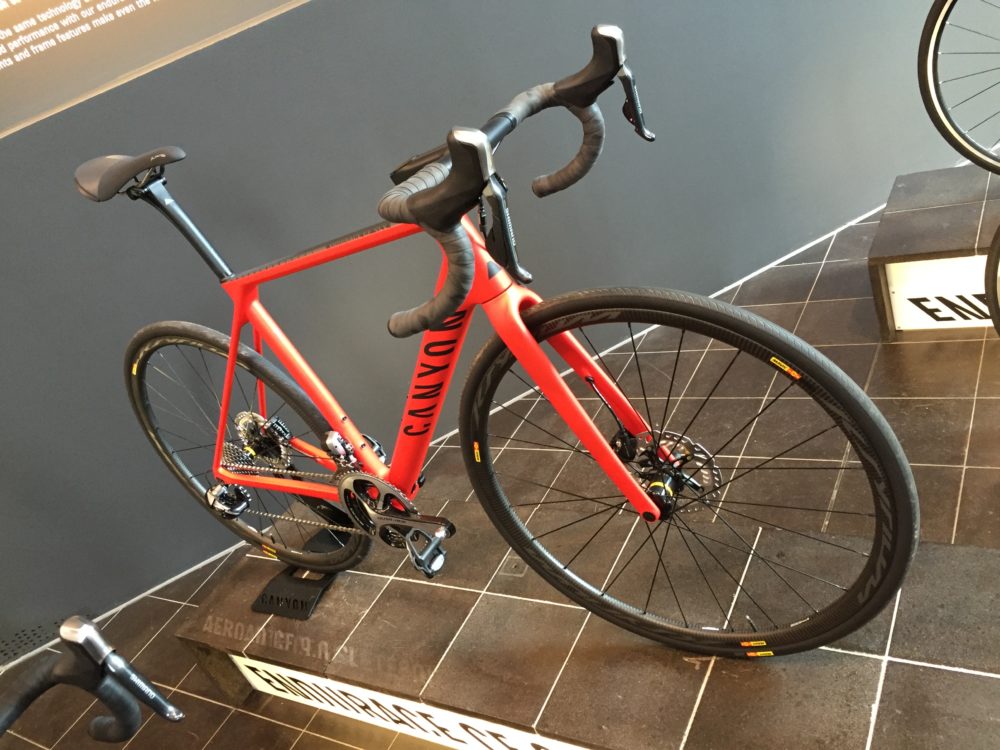