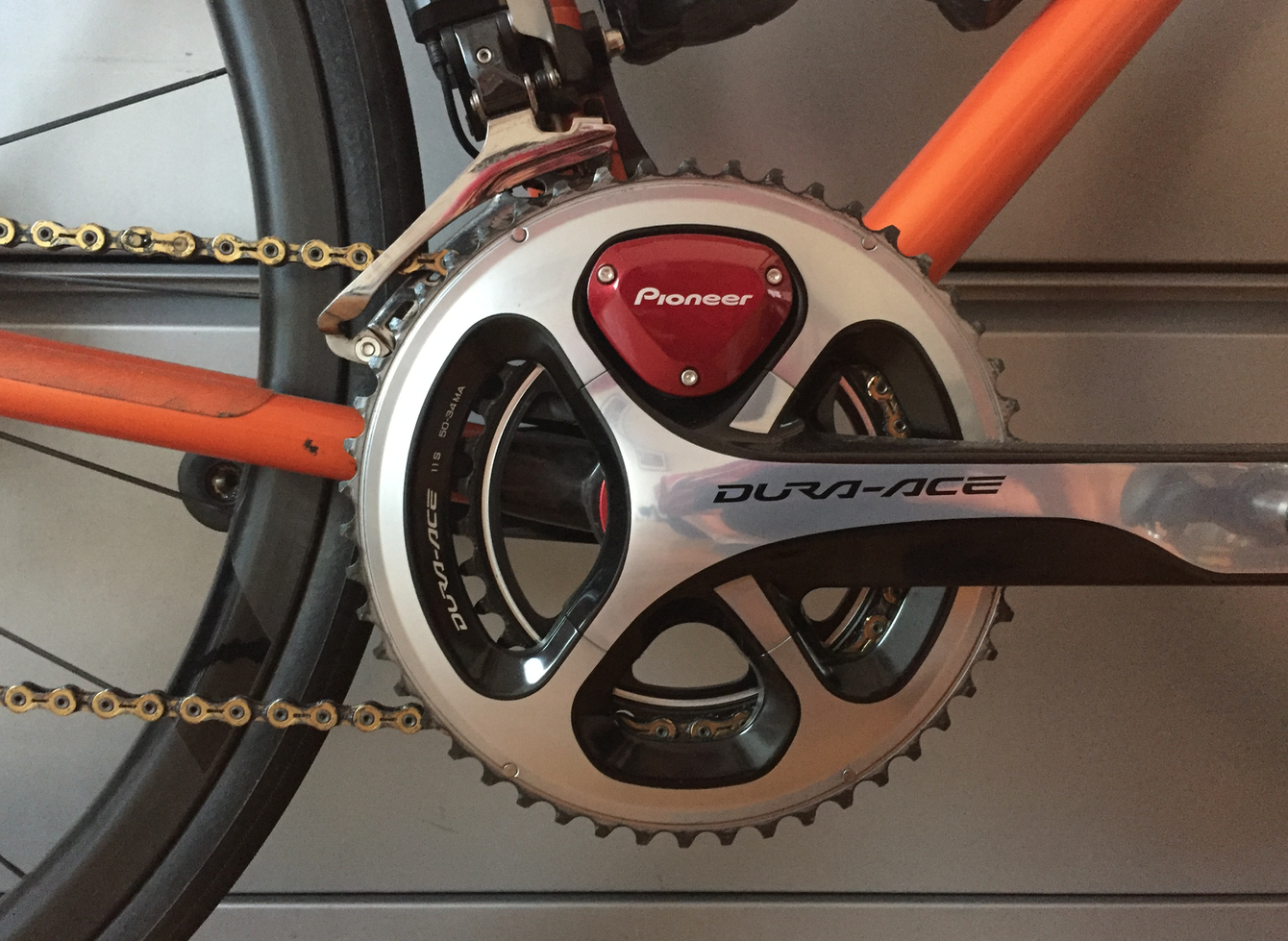 The power meter is an oft discussed topic among cyclists. There are those who want as much data as possible, and those who favor no data at all. The second group tends to eschew all forms of data – no Strava,  no computers. This group believes in the purity of just riding to ride.

The first group enjoys the world of data, and they take advantage of every possible available stat to analyze their ride. I most definitely don’t fall into that bunch, as I’m not sure I even understand what is available to me. I also don’t quite fit in the second group, because I do like keeping a record of my rides, and I also like having some basic stats at my disposal. So, I seem to fall squarely in the middle, wanting to know some basic info, but perhaps not delving too deep.

When approached about the Pioneer Power meter systems, I wasn’t sure if this was something I wanted to investigate. My Garmin already gave me plenty of information, so would the Pioneer system be overkill? Pioneer entered the cycling sphere about four years ago. The first offering was a bit rough from what I’ve read, but the second generation is a polished product. There are a few options, but for my purposes, we went with the dual power meter setup on a Shimano Dura Ace crankset. Therein lies the first caveat: the Pioneer system is only offered on Shimano Dura Ace and Ultegra cranksets. So, for Shimano fans like me, not a problem. For those riding offerings from SRAM or Campagnolo, you are currently out of luck.

My kit arrived complete – in other words, the sensors were pre-installed on the cranks. This by no means makes it a do-it-yourself kit for the home mechanic, so I chose to have mine installed at Bike Effect. I knew this would guarantee a proper set-up, and with multiple sensors to attach, I think it would be wise for those considering the system to go the same route. The beauty of the system once installed is its simplicity – a sensor on each crank arm, and a matching magnet on the chain stays. There are different options for the magnets, making the system universally acceptable for all road bicycles.

The system can capture all sorts of metrics, but the one of interest to me is the power of each leg. In my riding I always sensed that my left leg was stronger than my right. I suppose that makes sense since I am left handed, but I was never able to confirm my suspicions. The Pioneer Power meter excels in this department. It is actually the only system on the market that can give accurate readings of each leg’s power. This is interesting data to follow while riding, as I feel it can help balance power, and strengthen your weaker leg. I wouldn’t dwell on it, but the averages are interesting to note while you’re riding.

To see the data, you can use either one of the two computers offered by Pioneer. I admit to having less than perfect eyesight, so the larger screened SGX-CA900 is my choice. It has a much larger screen than the CA500, minus a few features. I should also mention that data from the Pioneer Power meter can be read on other computers, such as those from Garmin. It’s easy enough to set up, and though lacking some of the metrics of the Pioneer computers, it is an easy way to be up and running without changing your cockpit or purchasing new hardware. The website is quite thorough in detailing how, and which, computers will work with the Pioneer system.

I guess the real question remains: is this overkill for someone who doesn’t race or train seriously? I think if your budget allows, this is a useful tool to have along on a ride. It is unobtrusive, weighs very little, and can be set up to run without any problems or hiccups. For those looking for more information on what the system can do, please go to the Pioneer website for detailed explanations of all the features. Pioneer has entered a new market, and from the looks, feel, and function of the products, I think they are here to stay. 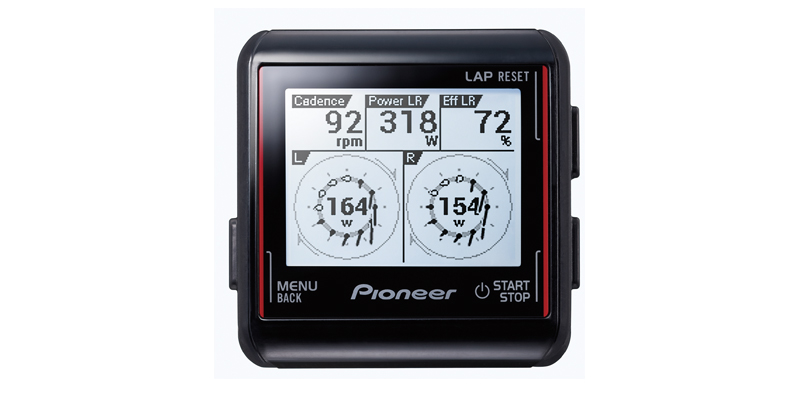 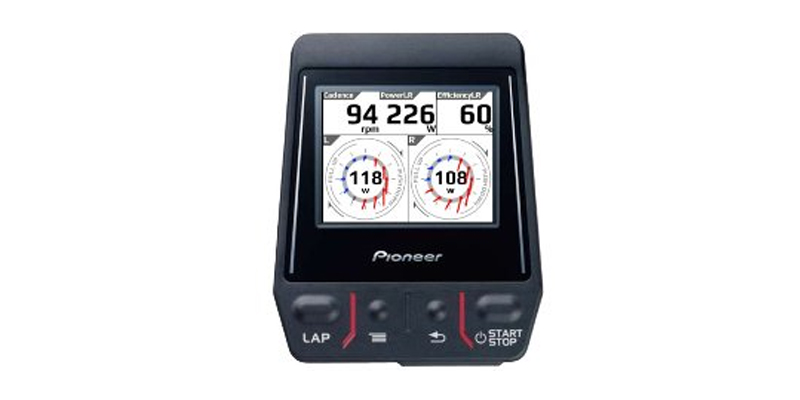