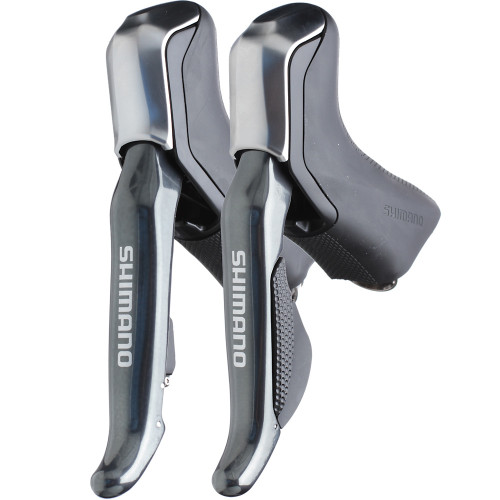 Back in the days when I still had the time to mountain bike, I eschewed the advent of disc brakes as being too much tech for the simplicity of the bicycle. With the advent of hydraulic disc brakes, I had an even stronger argument against the technology, as I reasoned having to bleed brakes on a bicycle was extreme and unnecessary. Then one day, I rode a mountain bike with mechanical disc brakes, and within months, the technology was installed on my trusty Ellsworth. I had found happiness, and my previous rants were for naught. Now, years later, I was resisting the call to electronics and disc brakes on road bikes. Had I become the luddite, resisting new tech for the sake of being ornery? In a moment of self realization, I knocked on the door of BMC headquarters to ask for a test BMC Gran Fondo with hydraulic disc brakes and electronic shifting. At least this time I would be armed with real world experience to make the argument against these technologies. Or, so I thought. A strange thing happened while riding the bike up and down the hills near my wife’s hometown in Neuchatel; I liked it. The braking was phenomenal, and the shifting precise. It opened my eyes to the possibilities, and I quickly became a proponent of the upgrades. When putting together my Calfee Dragonfly Adventure, I opted to use the latest from Shimano – the R785 hydraulic shift levers mated with the matching disc brakes. The levers can handle both Ultegra and Dura Ace Di2, so in the spirit of building the best possible set-up, I opted to run Dura Ace. I’ve been riding this combination for nearly six months now, and I can unequivocally say that this may be the perfect option for a new build. The braking is exceptional, with a lever feel that can’t be beat. One or two finger braking is a breeze, allowing for optimal stopping power. The hoods are tall to accommodate the hydraulics, but also allowing for an incredibly ergonomic position. The shifting via the Di2 Dura Ace is precise and assured. It has remained rock solid over time, with absolutely no need for adjustment. The set-up of the brakes is a breeze, as is changing the pads. With more time, I suspect I will gain even more respect for what Shimano has achieved in introducing the R785 system. I couldn’t be happier with the design, the stability, and the overall function of the system.