Tissot at the Races 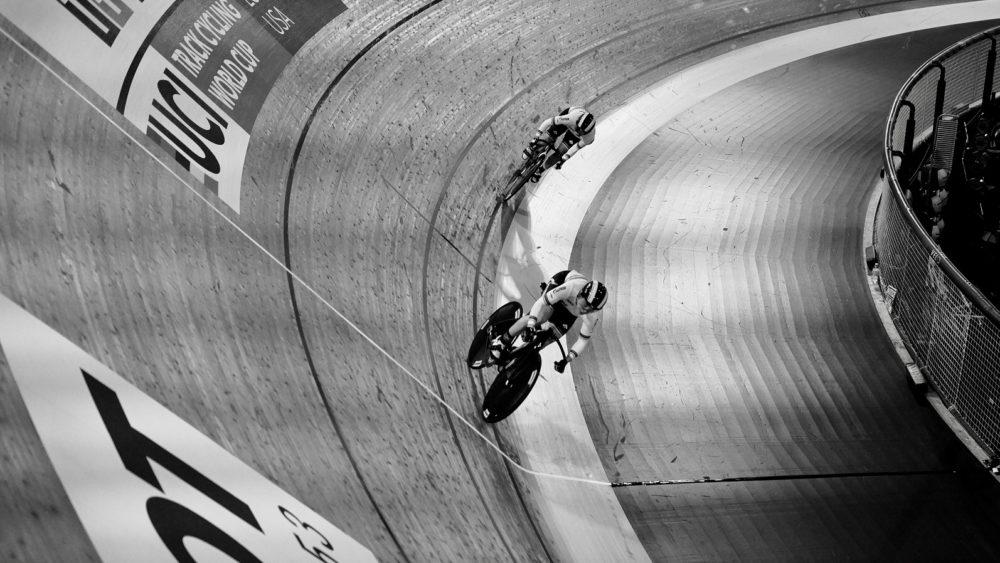 The same weekend the stars were assembling for the Oscars in Hollywood, the stars of track cycling were congregated at the Velo Sports Center in Carson, California. And, unlike a certain ceremony’s mishap, the UCI Track Cycling World Cup went off without a hitch. That can be partially attributed to the meticulous timekeeping by Tissot of Switzerland. Tissot is the official sponsor of the UCI International Cycling Union, and they are also involved with all the major international cycling events including the Tour de France. Timekeeping in cycling is crucial, as the finishes in many stages and races are incredibly close. In track cycling, the finishes can be as close as ten thousandths of a second apart, so precision is essential. The track itself has two different sensor systems. First, there are five contact strips placed on the surface of the track that report when a bike goes over them. Second, there are transponders on each bicycle that transmit data to three separate antennas around the velodrome. In addition, there are high speed cameras at the finish line that shoot at 2000 frames per second per the UCI. All three systems send the data to Tissot Timing. That data is then transmitted to the velodrome scoreboard, live internet results, broadcast graphics and the Commentator Information System. Tissot has been creating timepieces since 1853, and in addition to being the official timekeeper for the UCI, they are also the official timekeeper for the NBA, MotoGP and World Superbike. Accurate timing is everything in sports, and Tissot has positioned itself as one of the best. And, to top it all off, they have a limited edition Tour de France watch. I really think I need one.

All photos taken by Simon Cox 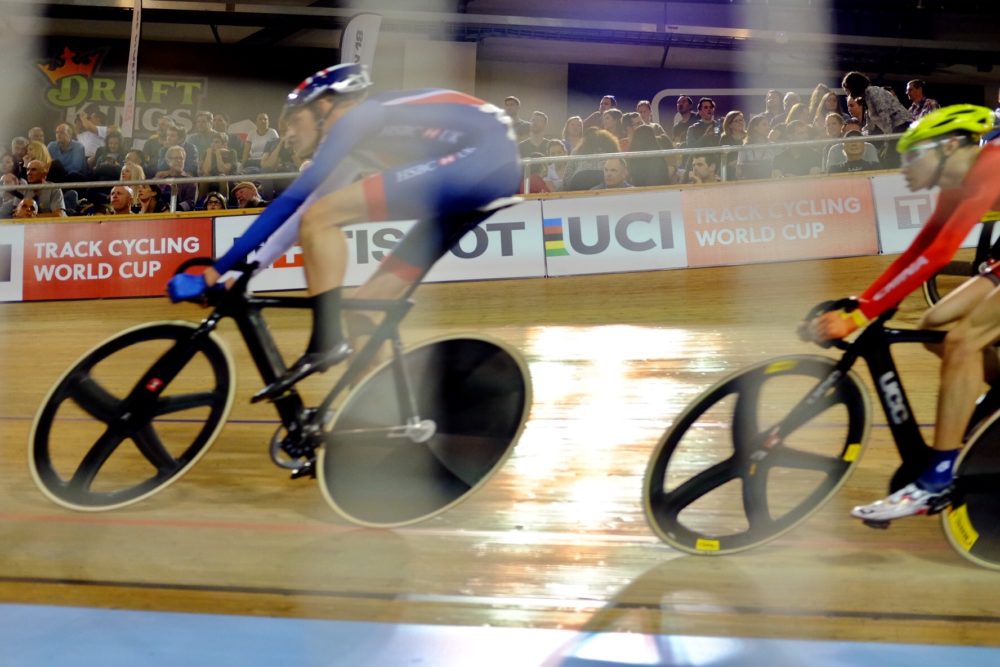 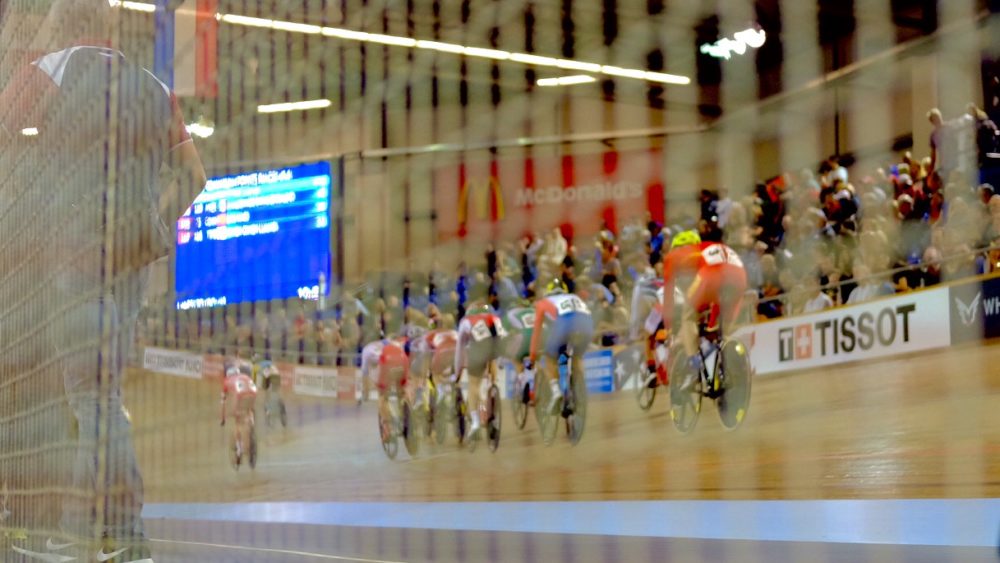