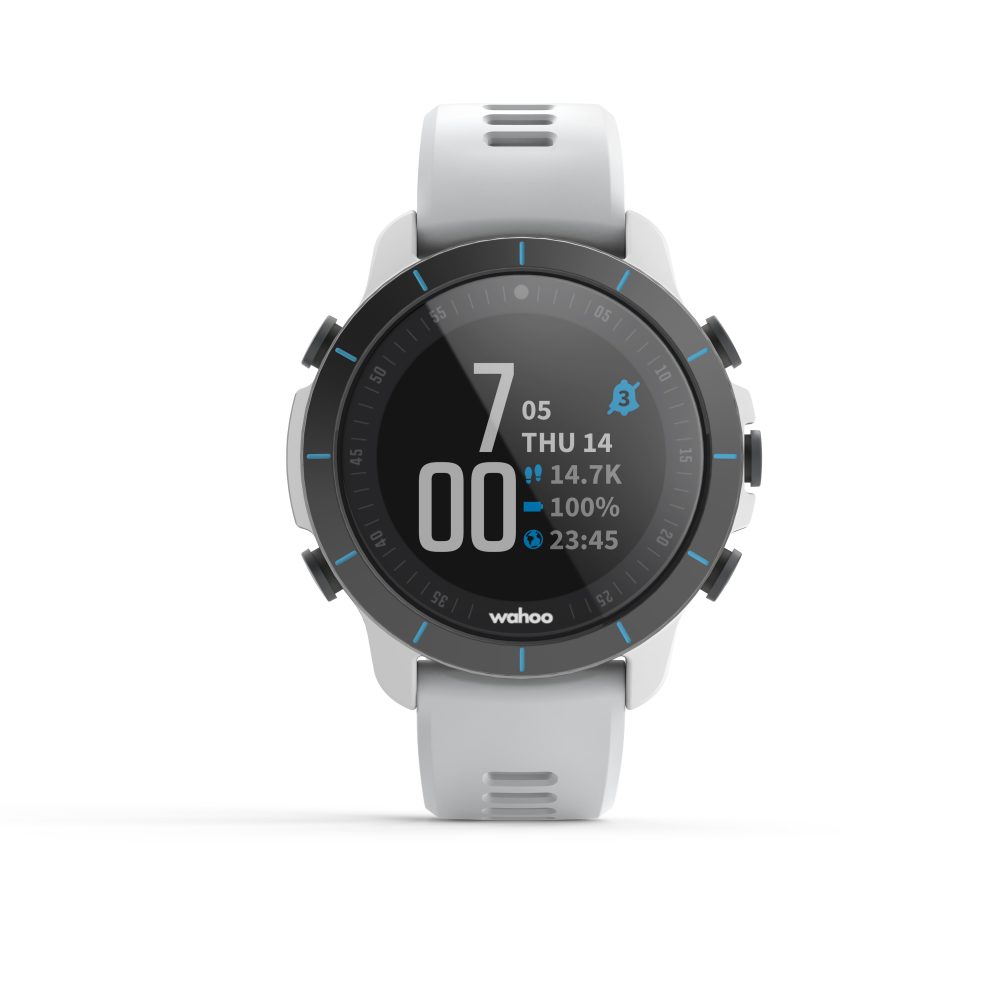 So, when I got word that Wahoo was going to release the ELEMNT RIVAL watch, I was more than curious to give it a try. The watch has a simple design, punctuated by a large and easy to read screen. There are a total of five buttons used to scroll and stop/start different functions on the watch. There are two color variants, stealth grey and Kona white. Both have simple and comfortable color matched rubber bands. A striking feature of the RIVAL is how light it is. It’s a large watch, sporting a 46.5 mm case, yet it only weighs 53 grams. I really don’t notice it on my wrist, which is great when riding over bumpy terrain. The face of the watch is protected by a Gorilla Glass screen, which is also surrounded by a ceramic bezel. The back side of the watch has a built-in optical heart rate monitor. There is nothing overly ornate on the watch, just a simple design to convey what’s needed to the user.

As a current Wahoo user, I already had the ELEMNT app on my phone, so that is one step I didn’t need to do. Adding the watch to the account and app took all of one minute – a super straightforward process outlined clearly in the step by step instructions. Once the watch is recognized by the app, the simplicity of the system makes itself known. Setting the watch face, deciding which sports to have listed, and picking which widgets to be displayed literally takes seconds to sort out. That’s not to say there isn’t plenty of information to be had, as the watch can connect to a variety of sensors, and all that information can be stored and looked at after each activity. The watch can also automatically upload your activities to Strava and other tracking services. I’m using the watch primarily for heart rate monitoring and notifications of texts and phone calls. The RIVAL broadcasts my heart rate to my cycling computer, giving me easy viewing access while riding, and it broadcasts my heart rate to Zwift while on the exercise bike. Again, another feature that is super simple to set up.

I’ve only been using the watch a couple of weeks, and it’s already become part of my cycling routine. The ELEMNT RIVAL is proof that solid UI design can make a product stand out above others. Set it up, strap it to your wrist, and ride or swim or ski. Whatever the activity, the RIVAL will be there to record it. 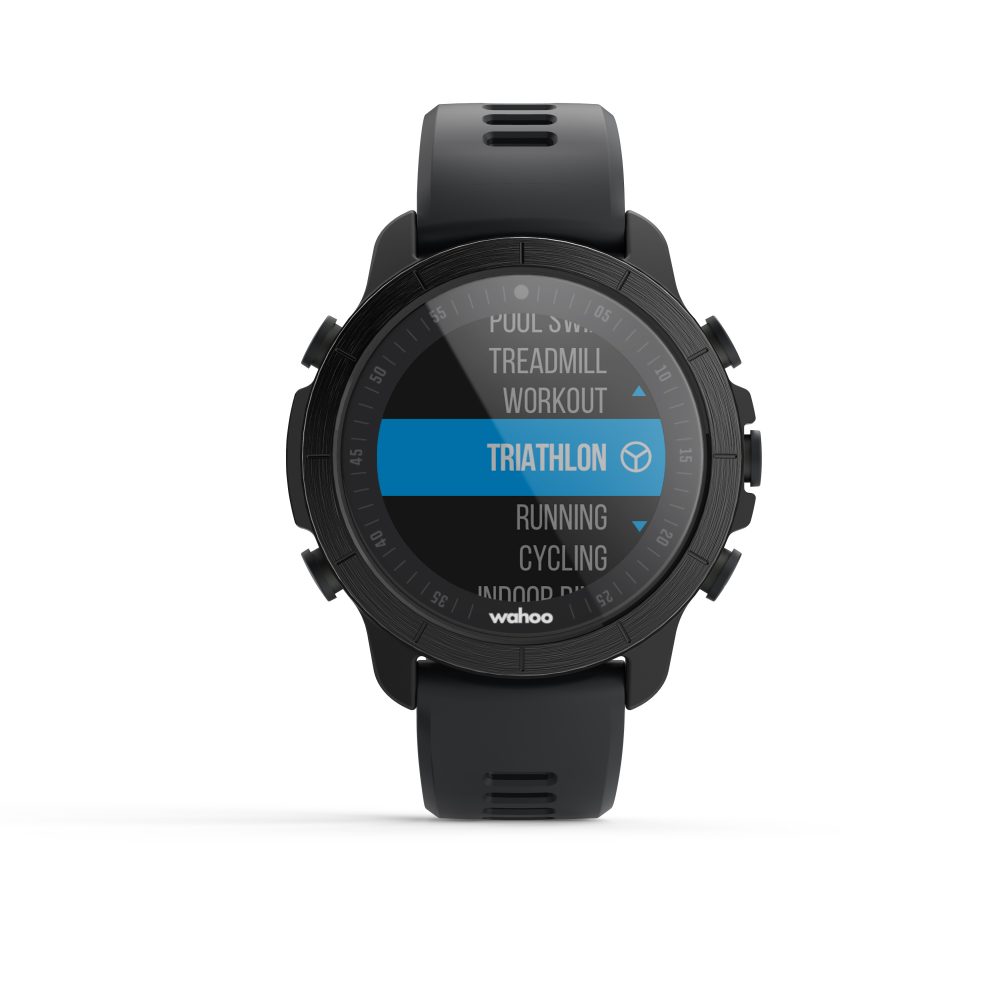