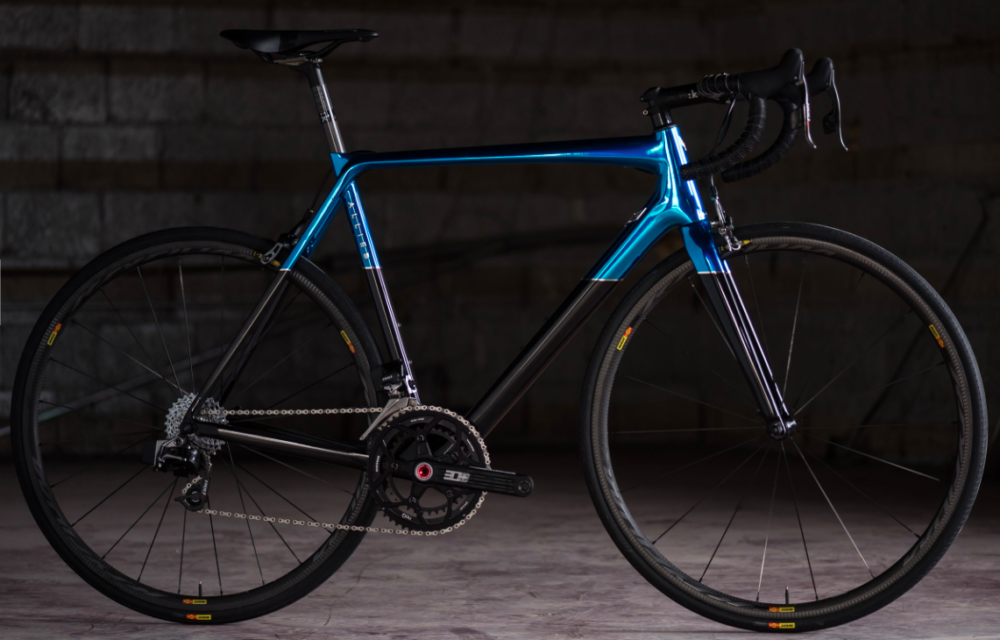 This week saw the arrival of PressCamp in Southern California. Select companies participate in a small gathering designed to showcase products to various cycling media. I tried keeping tabs on the event, and I think one of the most interesting companies to be showcased has to be Allied Cycle Works. Based in Little Rock, Arkansas, the company is the brainchild of Tony Karklins, formally of Orbea Bicycles. Tony wanted to build carbon fiber bicycles in the United States, and when Guru Cycles declared bankruptcy, and all their frame building and painting equipment was auctioned, Tony was able to buy it and move it to Little Rock where Allied Cycle Works was born. The Alfa, pictured above, is the first release from Allied, and judging from the announced specs, as well as from an aesthetic point of view, the bicycle is quite stunning. Allied will start accepting orders today. Expect additional models to be announced in the near future or possibly at NAHBS. It is always exciting to learn about a new bicycle company, and even better when it’s a company that’s manufacturing in America. 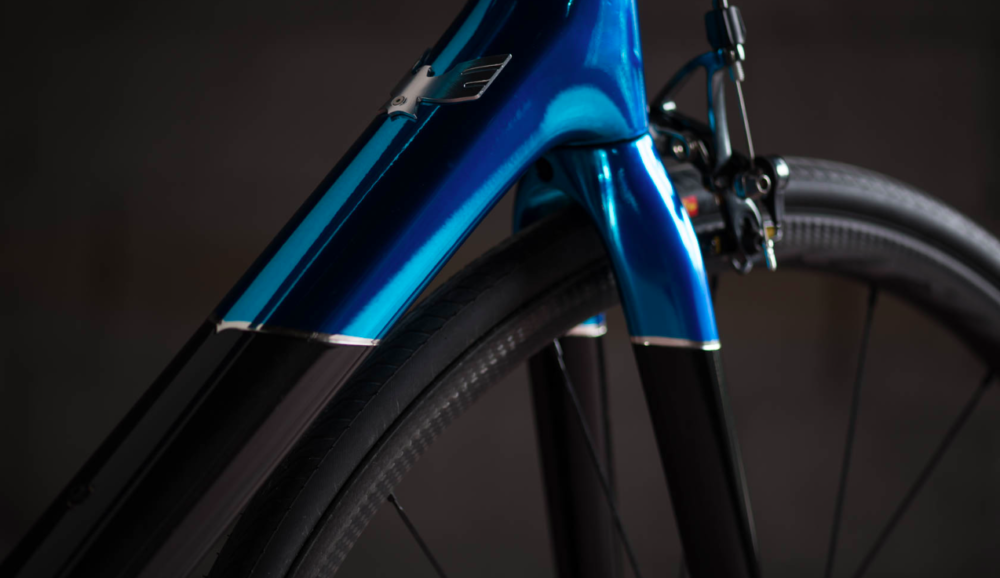 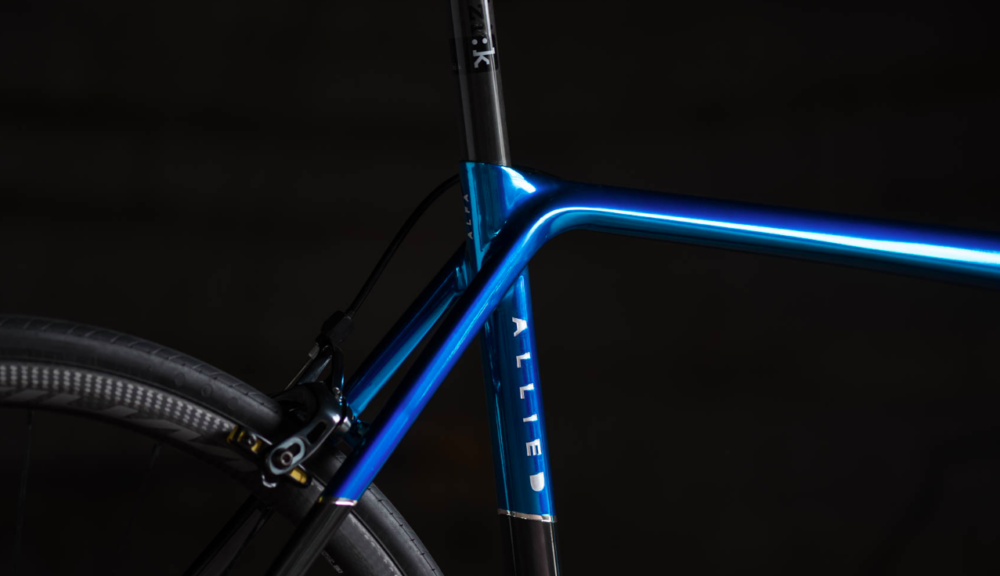