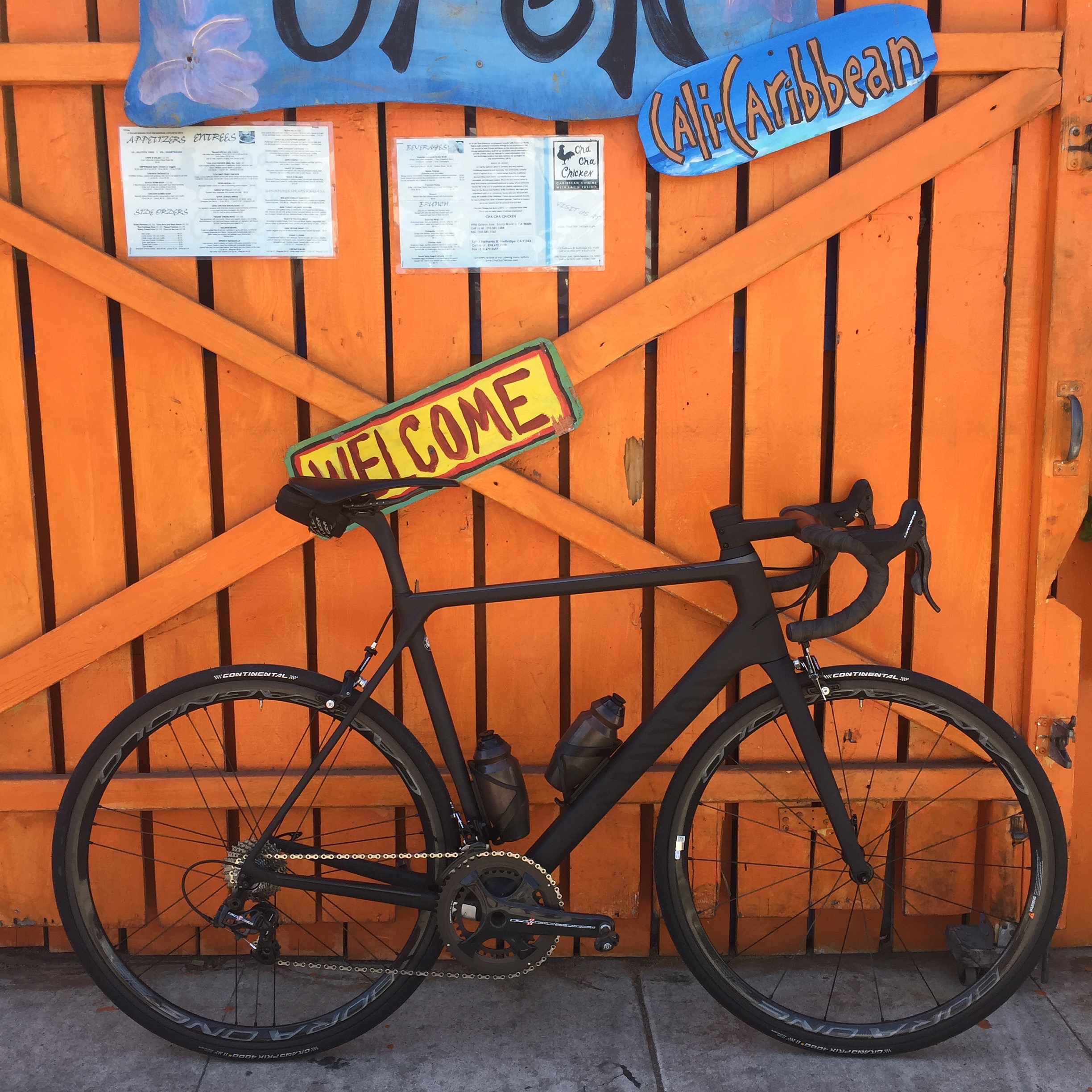 The news has been officially confirmed. Canyon Bicycles is coming to the USA. This is no longer just a rumor whispered about within the cycling community. Canyon has set its sights on the US market, partnered with a San Francisco based private equity firm, and they expect to have the US website up and running at the beginning of 2017. This couldn’t be better news.

Many folks in the cycling industry debate the plausibility of Canyon’s business model working in the States, but I think the bigger news is that consumers of fine bicycles in the US will finally have the chance to purchase some of the finest bicycles made without having to plan a European vacation. This is good. Now, whether the model works or not is up for debate. I sit firmly on the side of yes, it will work. Not only do I believe it will work, I think the other US based manufacturers should take note and reconsider the way business is done. The price points offered by Canyon for race-proven top notch bicycles are significantly lower than those from the competitors. And in terms of specs, a rider can get almost any configuration hoped for. For example, the CF SLX is available with gruppos from Campagnolo, Shimano or SRAM, and depending on which set-up, wheels from Campagnolo, Mavic or Zipp. There are currently 12 models in the CF SLX line-up. That may change a bit for the US, but I imagine the offerings will be similar. Direct to consumer sales is what the industry questions, but Canyon has proven itself in Europe, and despite the differences in the US market, I expect the model to work well here.

Canyon also has the advantage that their line-up is top notch across the different platforms. Their mountain bikes are considered some of the best, alongside the race-proven road bikes. The city bikes are also cutting edge, and stunners to boot. Accessories are available, as is clothing. For a sneak peak at the breadth of the company, check out the European site. It is definitely worth a look.

The Canyon CF SLX 9.0 LTD you see above has been with me for several months now. I’ve put close to 600 miles on it so far. The bicycle is a road eating machine. A bit later I’ll put up a more comprehensive review, but for now, just know this is a serious bicycle for serious fun. 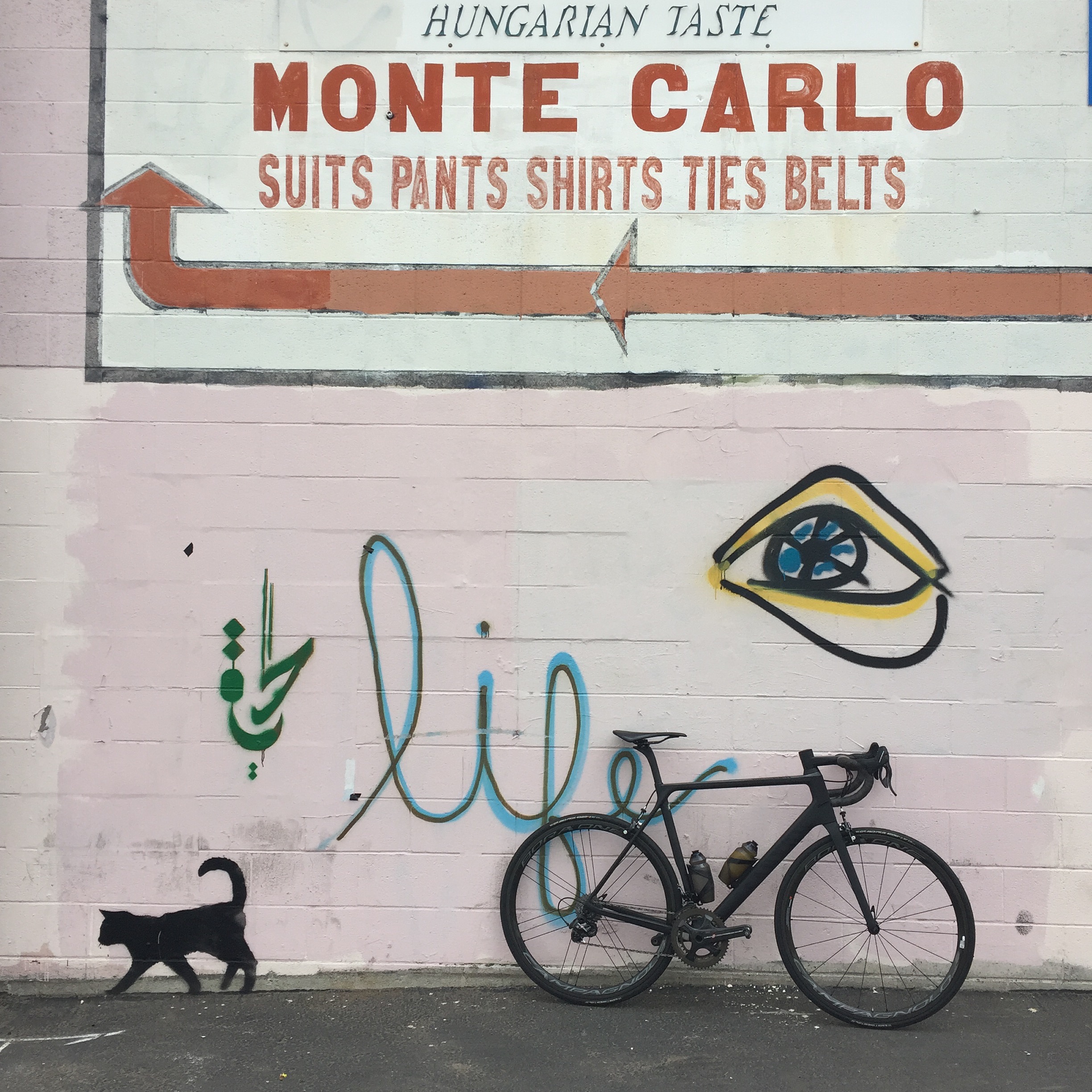 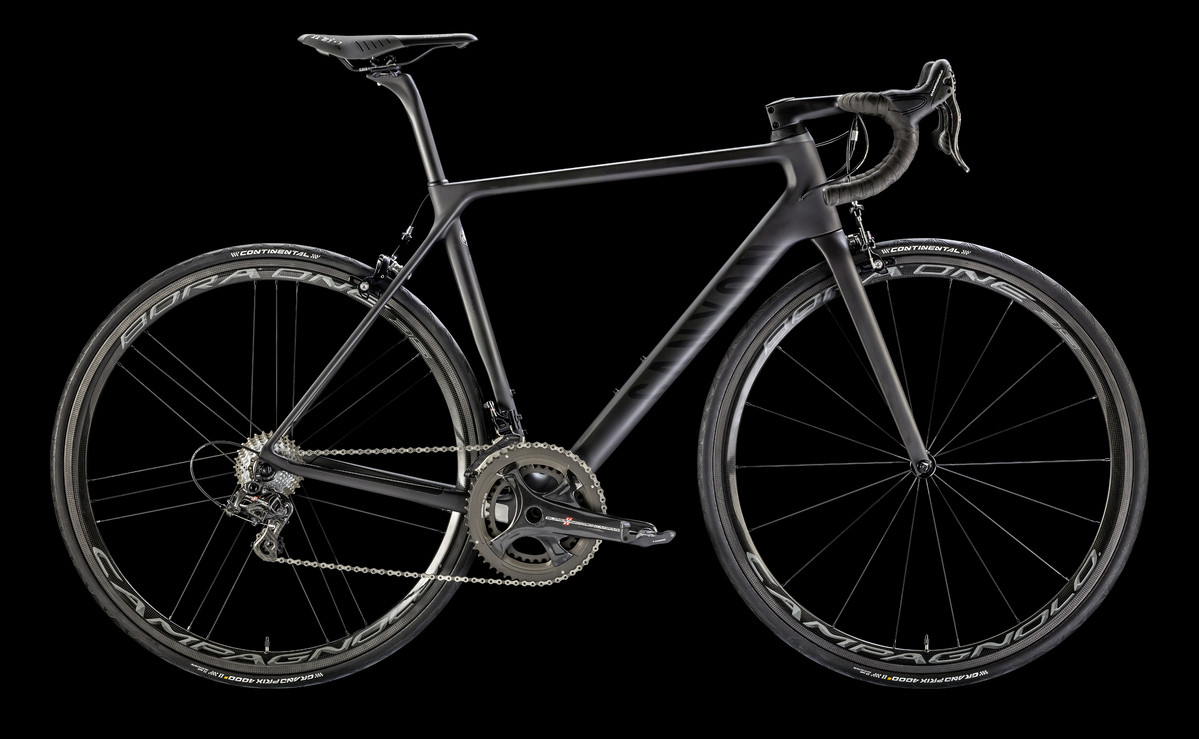