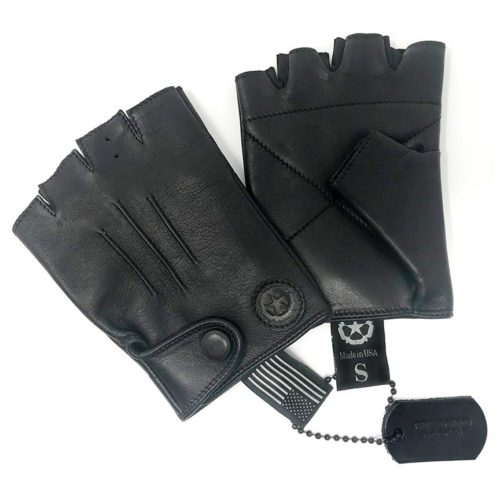 The Rodney leather gloves made by Philleywood of Los Angeles are a revelation. Gloves are one item on the short list of most tried accessories for riding a bike, and I find I’ve been through my fair share from many different makers. Most are of high quality, but after trying the Rodney’s for the first time, I’d be hard pressed to go back to another glove.

First off, even before trying them on, these gloves were special. The sheepskin leather is like no other I’ve felt. It is incredibly subtle and soft, and the gloves in turn, feel like luxury. I’d followed the instructions on the site to measure my hands, and at first fitting the gloves felt a bit tight. This is on purpose, as they stretch and conform to fit your hands after the first few wears. Many gloves have a break-in period that involves chafing or some other sort of annoyance, but the gloves from Philleywood are an entirely different story. From the very first ride in them, they were virtually perfect. The oddest thing to wrap your head around is the feeling that you aren’t wearing anything at all. They’re the embodiment of the expression “fitting like a glove.”

One question I’ve been asked on several rides is whether they felt hot while riding on a warm day. The answer is unequivocally no. It does seem a bit counterintuitive, but they actually feel relatively cool. And for cold morning escapes up to the Hollywood Sign, the full fingered gloves I have from Philleywood are perfect, keeping my hands and fingers warm and comfortable.

The gloves are handmade in the Bay Area, and the company is based in Los Angeles. There are many different choices on the website, and even a couple of collaborations with Mission Workshop, another favorite company of mine. Paul Wood is the man behind the designs, and as evidenced from the finished products, he has spent a considerable amount of time on the R&D of these gloves. Best of all, when I visited the Los Angeles office, I was shown prototype gloves that had been worn for many thousands of miles on the bike. The amazing thing is how well they all seem to have held up. Now that I’ve got several hundred miles on my Rodneys, they look even better now than when I first received them, with that wonderful patina of well-worn quality leather. 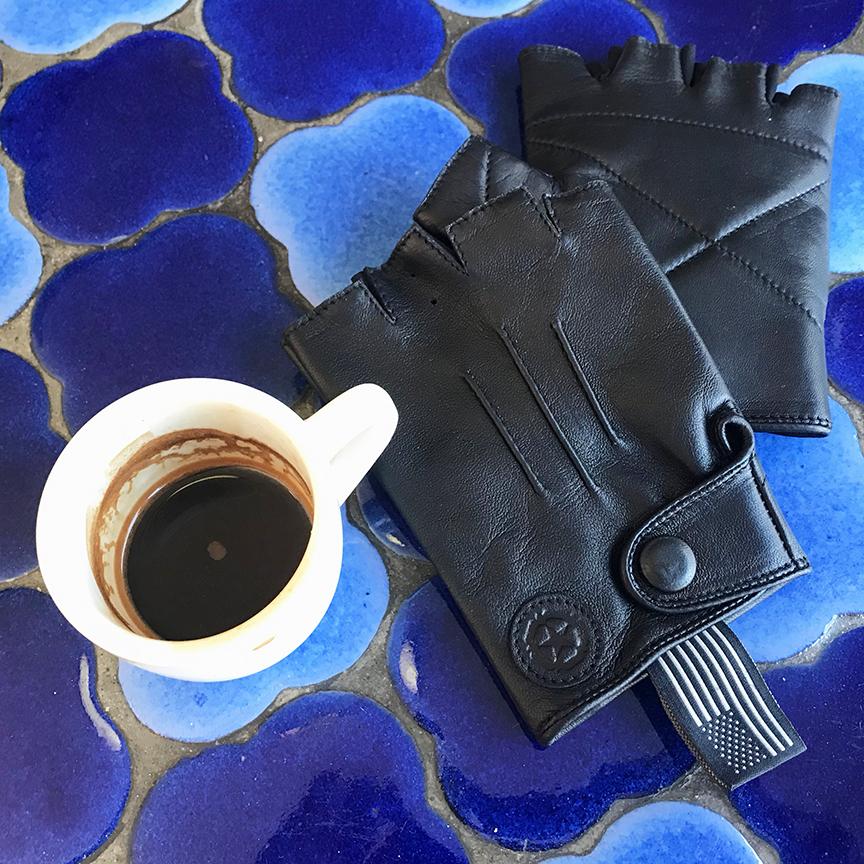