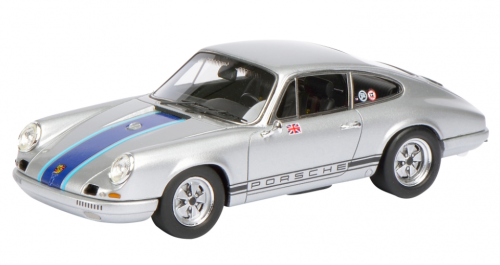 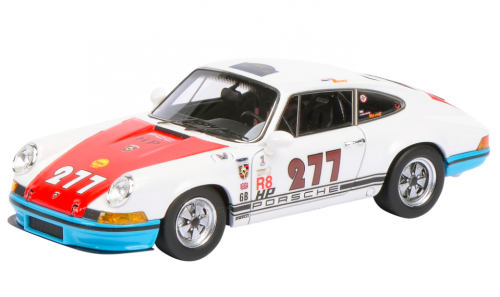 I’ve known Magnus Walker for some time now, and I’ve always been impressed with his drive and ambition. From clothing to cars, this man has accomplished more than most would in several lifetimes. Earlier this year, I felt fortunate to be able to connect Magnus with the folks at TEDxUCLA. In his talk, Magnus recounted his story and the idea of living life with “go with your gut” as the primary motivator. The talk is worth watching, and the story fascinating. So, from clothing designer to Porsche designer to a TED talk, what more could this man aspire to? Well, pictured above are 1/43 scale models of two of Magnus’s most iconic cars. In my book, that’s a crowning achievement. The Schuco editions are available directly through their webshop with a substantial price attached. Even for a miniature Porsche by Magnus, you will have to pony up plenty of Euros, but they sure would look nice on a shelf.